EEOC: Frito-Lay Illegally Fired Worker Based on Their Religion 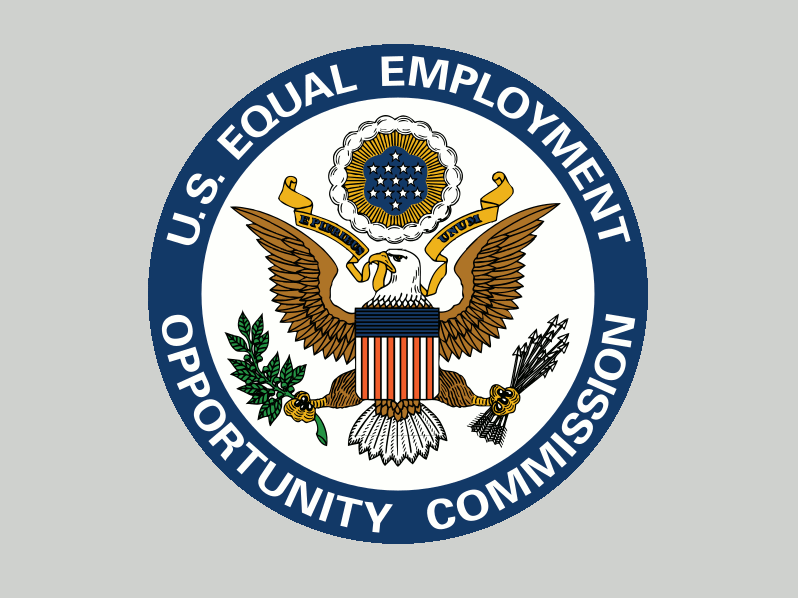 The U.S. Equal Employment Opportunity Commission (EEOC) recently filed a lawsuit against Frito-Lay, Inc., the PepsiCo subsidiary based in Texas, on the basis of illegal discrimination.

EEOC claimed the company violated federal law after firing a recently promoted sales representative because of his inability to perform training on Saturdays, due to his religious beliefs as a Seventh Day Adventist.

According to the lawsuit, a warehouse worker at a West Palm Beach Frito-Lay location was promoted to route sales representative. After completing five weeks of training, Frito-Lay scheduled additional training on Saturdays, despite learning he could not work on Saturdays due to his religious beliefs. The company ultimately terminated him after he did not report to training on consecutive Saturdays.

These actions, according to the EEOC, are a violation of Title VII of the Civil Rights Act of 1964, which prohibits any discrimination based on protected classes such as religion, and requires employers to make reasonable accommodations for any “sincerely held” religious beliefs that would not cause undue hardship to the employer.

The EEOC attempted to settle the case before it went to court with Frito-Lay but failed to do so, resulting in the lawsuit being filed in the U.S. District Court for the Southern District of Florida.

According to a representative from the EEOC, “For an employer to only schedule the worker to work on Saturdays when it knows he cannot due to his religious beliefs violates federal law.”

To learn more about wrongful termination and the steps you can take if you believe your civil rights have been violated in the workplace, contact an experienced whistleblower lawyer at Kardell Law Group.