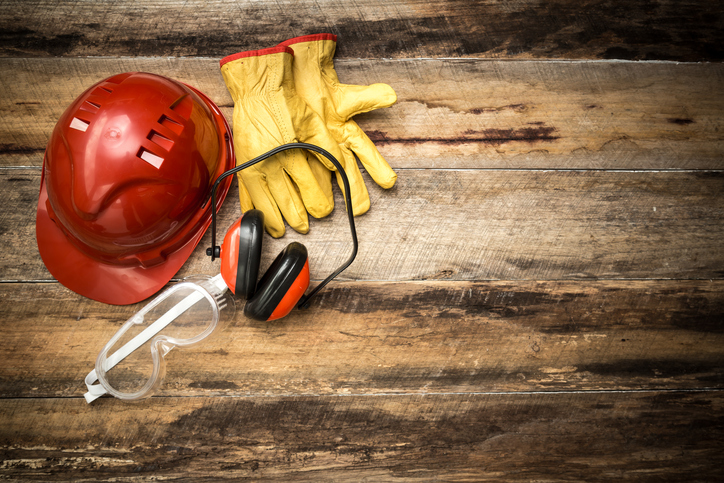 Three Black former employees at a bridge construction company have appealed the verdict in their discrimination suit to the Eleventh Circuit, claiming their employer paid them less that white coworkers, unfairly held them to higher standards and subsequently fired them.

The former employees worked at Morris-Shea Bridge Co., a bridge construction company. They brought their suit under Title VII of the Civil Rights Act of 1964 and the Age Discrimination in Employment Act. They alleged that the evidence proved racial bias in their firings, and the district court failed to consider all the evidence presented.

The workers argued that they only needed to prove race was a “motivating” or “mixed motive” factor for a Title VII claim. Replacing the Black coworkers with employees of different racial background was enough, they say, to establish a presumption that race was a motivating factor.

The workers were also paid $8 to $12 less per hour than their white coworkers for the same work, adding to the presumption that race was a motivating factor—even if other factors played a part. They further alleged that over the course of 2016 and 2017, the supervisors would call them “boy” and had them pick up sticks at worksites. They did not ask the same of their white employees. The men were fired without explanation in April 2017 and deemed ineligible for rehire.

Their employer argued that the workers were fired because they took too long on their lunch breaks, though the workers argued none of them had gone past their given half hour.

If your employer has engaged in unlawful activity, including racial bias, protections for whistleblowers are available. Contact a seasoned whistleblower attorney at Kardell Law Group to learn more about your options.