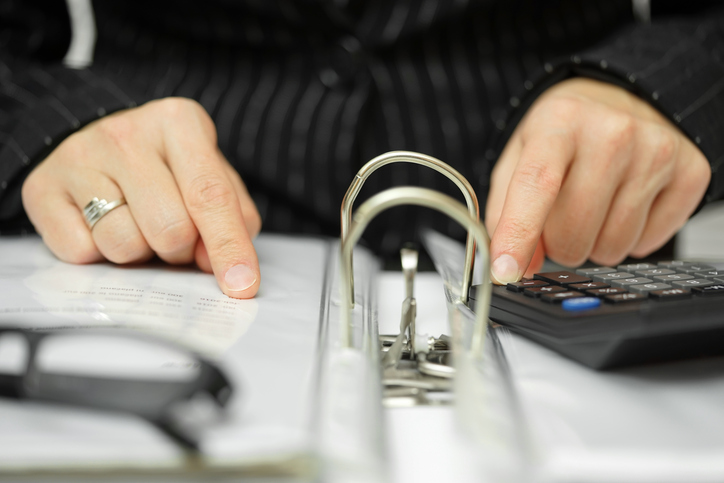 The PPP was implemented as a means of incentivizing small businesses throughout the United States to avoid worker layoffs and offer up to $10 million in forgivable loans. Small businesses frequently do not have nearly the same resources as larger companies to protect their employees and stay in operation when hard times hit.

According to the lawsuit, Wells Fargo prioritized businesses that sought larger loan amounts, despite the U.S. Small Business Administration stating all PPP loan applications would be processed in the order in which they were received. Wells Fargo’s alleged actions would have resulted in the bank receiving millions more in processing fees. The lawsuit also alleges Wells Fargo concealed these actions from the public.

Wells Fargo stated processing fees generated from the program would be distributed as charitable grants to nonprofit organizations that are set up to support small businesses.

Before the PPP ran out of money, it had approved more than 1.6 million total applications for employers. There have been a variety of controversies surrounding who was receiving PPP money, and the way in which the money was distributed.

For more information about the Paycheck Protection Program and the stipulations that come with being approved for PPP money, or to report information about potential violations on the part of PPP lenders, contact an experienced whistleblower attorney at Kardell Law Group.