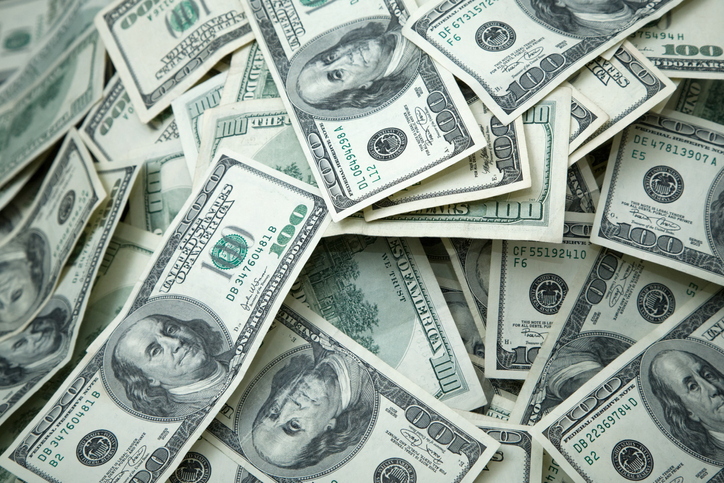 The U.S. Securities and Exchange Commission (SEC) recently issued a $14 million award to a whistleblower who published an online report that exposed ongoing fraud.

That whistleblower shared the same information days later with the SEC. They were proactive in reaching out to the staff and assisting the commission in opening an investigation that resulted in a significant enforcement action.

According to a representative from the SEC, this case once again demonstrated the importance of whistleblowers coming to the SEC directly with information they have about wrongdoing to allow the federal government to prompt investigate and return millions of dollars to harmed investors.

The whistleblower awards have been coming in large numbers over the last year and a half, with Fiscal Year 2021 being a record year for the program. Since issuing its first award in 2012, the SEC had (at the time of this specific award) handed out $1.2 billion to 249 people.

All payments made to whistleblowers through this program come from monetary sanctions paid tot he SEC by securities law violators, meaning no money is ever taken or withheld from harmed investors to pay off these awards. Whistleblowers are eligible to receive 10 to 30 percent of the money collected from successful enforcement actions when the monetary sanctions are greater than $1 million. Their information must be credible, timely and original in such a way that assists the SEC with making a successful enforcement action.

For more information about the SEC whistleblower program and how to submit a tip, contact an experienced whistleblower lawyer at Kardell Law Group.