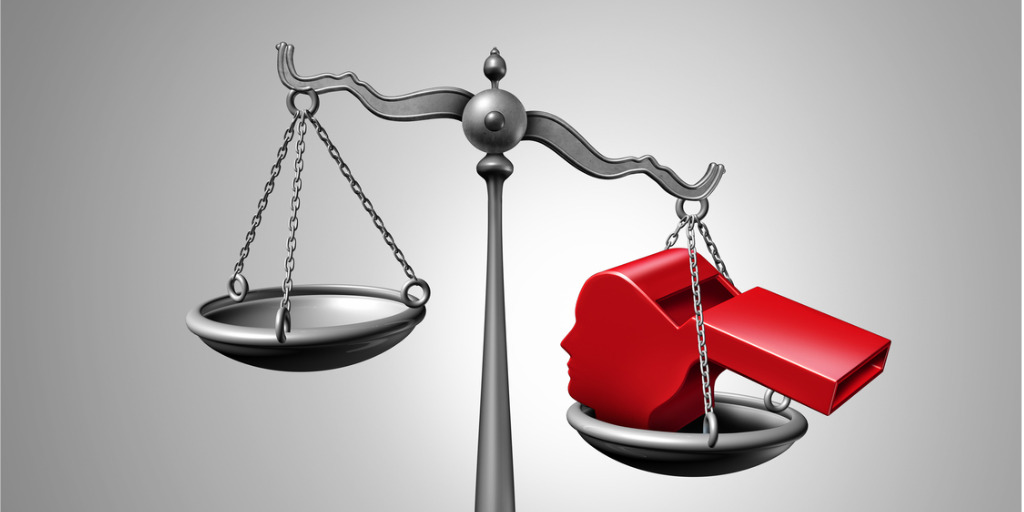 That firefighter, Vernon Creswell, already won a $2.6 million payout from the city after a jury found in July 2015 that he was a victim of racial harassment and discrimination while working for the department. Cresswell is black, and worked for the department from 2008 until his termination in January 2021.

There are two other lawsuits Creswell has pending against the city: one for retaliation and another for racial discrimination and similar issues.

In the lawsuit, Creswell claims he was illegally fired by the city in retaliation for submitting whistleblower claims of racial discrimination and additional illegal activity. He claims the city never gave him a hearing on his termination at the time of his firing and has still yet to do so. The city’s laws require such a hearing to occur within 20 days.

The lawsuit also states Creswell originally sued the city in 2013 after a variety of incidents, including being called the N-word and a variety of racially insensitive and offensive nicknames and slurs. His retaliation lawsuit against the city came when he applied for a promotion to battalion chief in 2017 and was denied. He claims leadership in the department made remarks stating “minorities always cheat on exams” and that if he were promoted he would “destroy the organization,” referring to his prior complaints about racial discriminatoin and harassment.

If you have been a victim of wrongful termination, discrimination or harassment in the workplace, contact an experienced whistleblower lawyer at Kardell Law Group to learn more about the steps you can take.