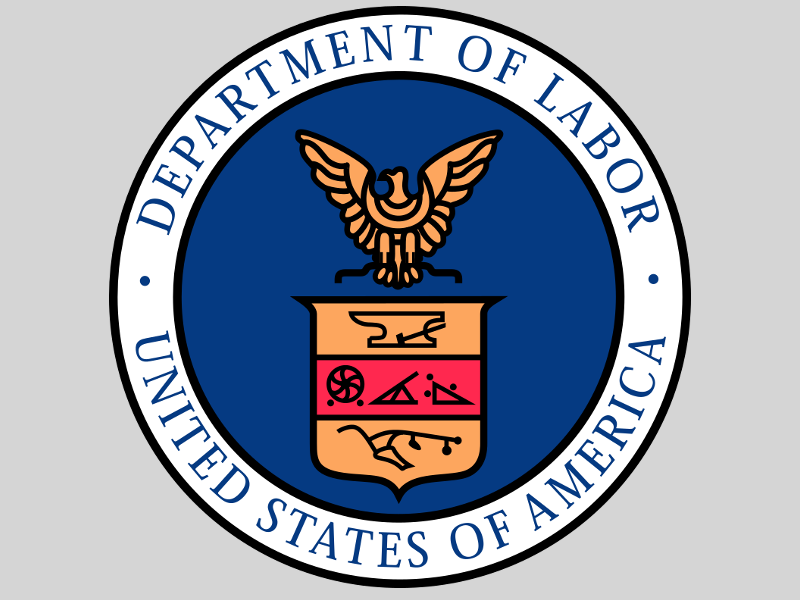 As of July 1, the United States Department of Labor is no longer automatically seeking double damages in settlements with employers believed to have violated the Fair Labor Standards Act (FLSA).

There were shifts in FLSA settlement standards this year in response to the spread of the COVID-19 pandemic. An executive order from President Trump directed all federal agencies to remove any regulatory barriers to ensuring economic health during the COVID-19 recovery.

Specific changes under this direction

Typically, when DOL investigators uncover an FLSA violation, they will attempt to reach a voluntary settlement with the employer before pursuing further action. Usually this will result in paying two years of back wages, and also reaching an agreement to pay wages according to FLSA rules in the future. However, there has also been a standard policy of seeking liquidated damages in an amount equal to the amount of unpaid compensation, which essentially doubles the back wages employees can seek.

After the executive order from President Trump, the DOL will not assess liquidated damages before litigation if any of the following circumstances apply:

Employees are still allowed to seek liquidated damages in certain circumstances, it will just no longer be the default policy of the DOL to apply them. The DOL also still has the authority to pursue liquidated damages against employers in cases in which a settlement is not reached.

For more information about these changes, contact an experienced whistleblower lawyer at Kardell Law Group.