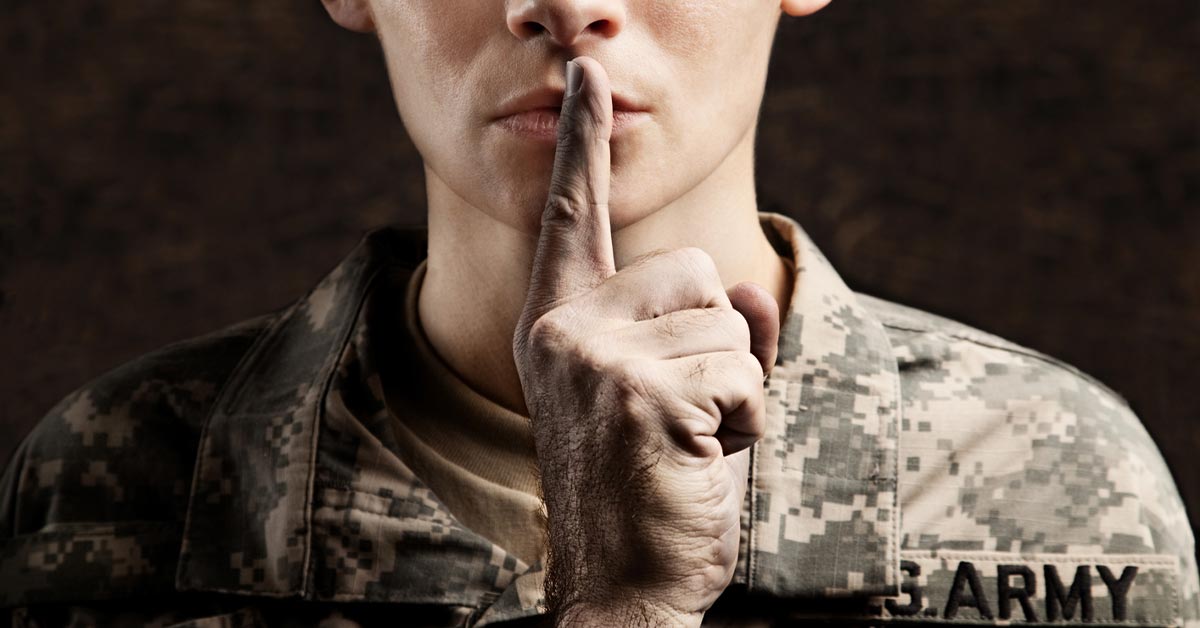 Kylee Lee, a former military intelligence officer, recently filed a lawsuit against her former employer, a U.S. Army contractor, accusing it of whistleblower retaliation in violation of Title VII.

Her case is one of many being funded by the Time’s Up Legal Defense Fund, an initiative that began in the wake of the #MeToo movement, created by Hollywood stars and activists after the high-profile fall of Harvey Weinstein.

Lee worked for a U.S. contractor in Seoul, South Korea, where she claims she was regularly harassed by colleagues and sexually assaulted by two of her supervisors. She did not report the behavior at the time out of fears of losing her job, and stayed with the company.

She was relocated to the Herndon, VA office in 2017, but the following January she received a message from the supervisor who had sexually assaulted her years earlier. He said he was in town visiting the office and wanted to meet with her.

It was then that she decided to report the Seoul incidents to the company’s HR. But Lee says the company failed to take any action. Instead, she received her first poor performance review several months later, and then was fired. She claims this came in retaliation for speaking up about her experiences in Seoul.

More than 70 percent of people who have experienced workplace sexual harassment and then report their experiences face some sort of retaliation, be it poor evaluations, denial of promotions, wrongful termination or defamation lawsuits. If you have blown the whistle on harassment or assault and faced such retaliation, it is important to take action to protect yourself and your rights.

Contact an experienced whistleblower attorney at Kardell Law Group for more information about how to proceed with your case.