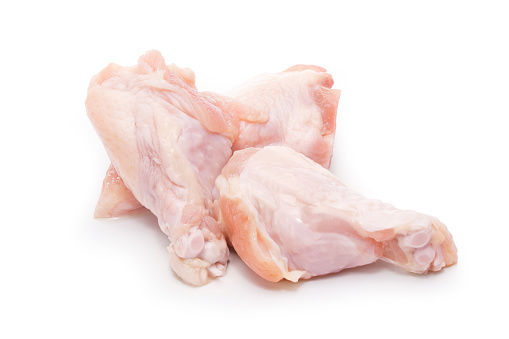 A recent investigation prompted by whistleblower reports found Michigan National Guard troops were becoming ill due to the low quality of their food.

According to the whistleblower, nearly 75 meals had to be thrown out after metal shavings were found in food, while other meals showed up undercooked and resulted in soldiers becoming sick. The whistleblower also claims this is not an isolated problem—food quality has frequently been called into question by National Guard members, and the quantity of food is frequently paltry.

Some undercooked food resulted in more than a dozen soldiers falling ill, and some had to be hospitalized. Photos showed extremely undercooked chicken with cool pink centers.

Higher-ups on the chain of command have been aware of the food issues. Governor Gretchen Whitmer herself has called the acting secretary of the army to say the condition of the food being served to service members was unacceptable.

The anonymous whistleblower, a sergeant in the national guard, provided additional updates after the raw meat incident to say soldiers were instructed not to eat the food provided to them for two days. Instead, they were left on their own to pay for their meals.

The issue was expected to be resolved promptly, but it was only taken seriously after the whistleblower went public to a news source and word got out about the food quality. But this is often the case in many whistleblower cases—the actions of the whistleblower are what reveal the problem and spur resolution.

If you become aware of any form of wrongdoing within your place of employment and need to blow the whistle, contact an experienced attorney at Kardell Law Group for legal guidance.

By Steve Kardell | Published May 17, 2021 | Posted in Whistleblower Litigation