Whistleblower to Get $3.6 Million in False Claims Act Case Against Roche, Humana 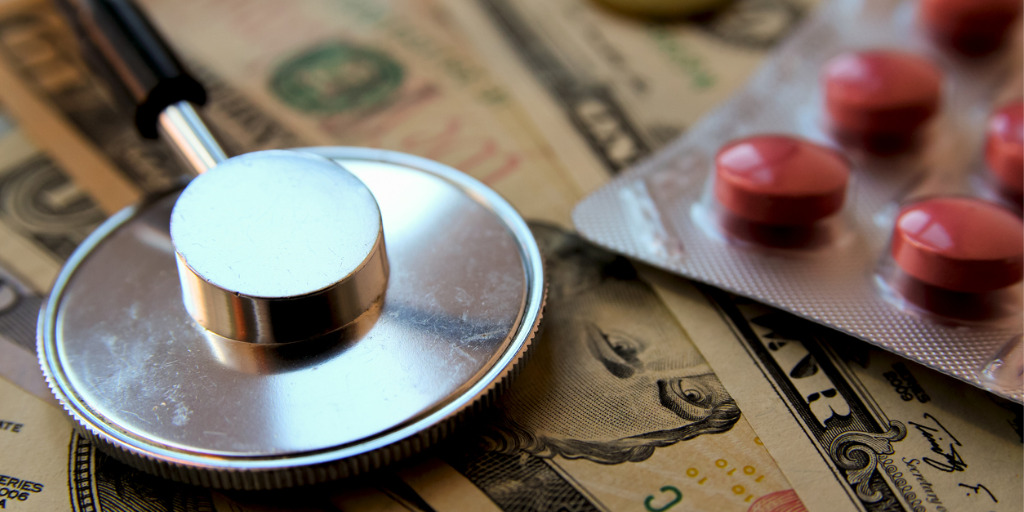 Humana and Roche Diagnositics Corp. and Roche Diabetes Care, Inc. (Roche) agreed to settle a False Claims Act lawsuit to the tune of $12.5 million, of which more than $3.6 million will go to the whistleblower who initiated the claim.

The case dates back to 2014, when the whistleblower (who had worked at Roche) reported instances of false claims submitted by Humana and Roche through Humana’s Medicare Advantage program.

The whistleblower claims Humana and Roche created an agreement in which payer debts to the manufacturer would be forgiven in exchange for business from the government. Humana thus favored Roche’s products whenever it would need to select diabetes testing products for its Medicare Advantage plans.

According to whistleblower testimony, Humana received more than $45 million in drug rebates from Roche, an amount exceeding what the payer was to receive. Humana agreed to pay back $27.5 million to Roche, rather than the entire amount. This illegal relationship violated the Anti-Kickback statutes in the Anti-Kickback and False Claims Act.

In coming forward with this information, the whistleblower helped the federal government recover a significant amount of money it would have lost through this fraudulent scheme. She did this at great personal and professional risk to herself, showcasing tremendous initiative and bravery and a care for doing the right thing—hence why she was able to recover so much money as part of the settlement.

If you are aware of any internal wrongdoing or fraud within your company or organization, contact an experienced whistleblower attorney at Kardell Law Group to learn more about your rights and the steps you can take moving forward.