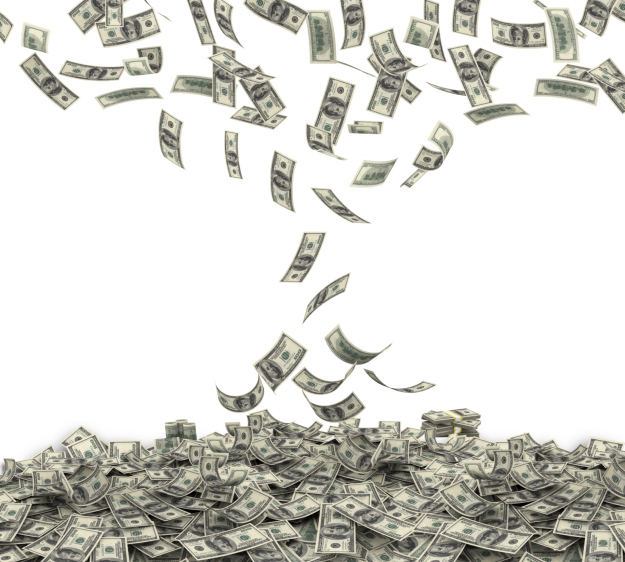 The Commodity Futures Trading Commission (CFTC) recently announced an award of approximately $10 million to a whistleblower who provided unique information that prompted the opening of a CFTC investigation. The whistleblower provided this information at the earliest possible stages of the investigation, and further assisted the organization in later stages with supplementary information.

Representatives from the CFTC said the award was indicative of the commission’s continued success with its whistleblower program and its commitment to rewarding those who help identify financial misconduct.

As is the usual practice, very little information was revealed about the case to protect the identity of the whistleblower.

The CFTC’s Whistleblower Program was founded as part of the Dodd-Frank Wall Street Reform and Consumer Protection Act of 2010, as was the SEC’s whistleblower program. it was not until 2014 that the CFTC issued its first award, but since then the program has been seeing an increased caseload and value of awards. So far its awards total approximately $330 million, including this latest one.

The commission issues awards related to its enforcement actions and in connection with actions brought by other foreign or domestic regulators in certain circumstances.

Whistleblowers who file their cases through the CFTC are eligible to receive between 10 and 30 percent of the monetary sanctions collected, and all awards are paid out of the CFTC Customer Protection Fund, financed by monetary sanctions paid to the federal government by violators.