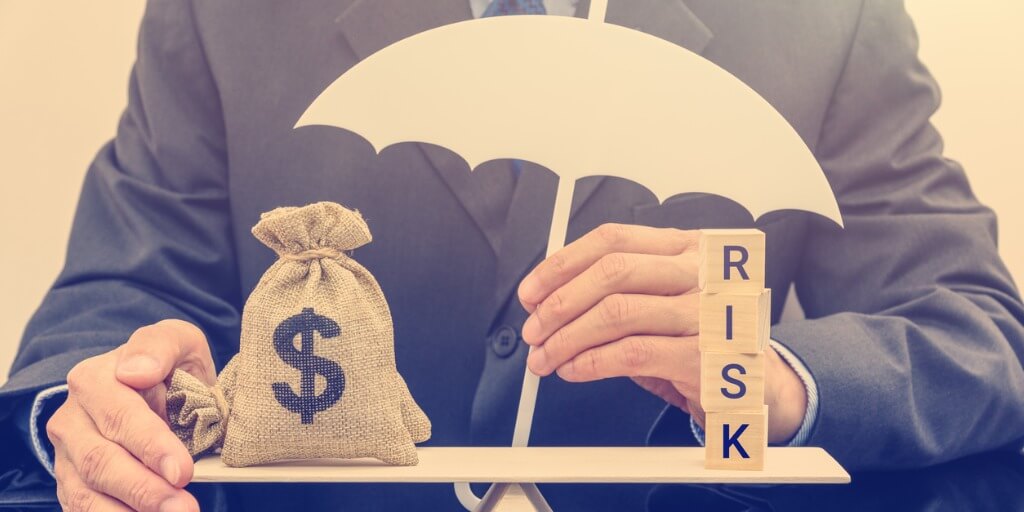 An engineer who works for the City of San Diego recently claimed in a letter to the San Diego City Attorney’s Office that supervisors ignored his numerous warnings about fire dangers and asbestos contamination at a high-rise property owned by the city on Ash Street.

The civil engineer is Marlon Perez, who submitted the letter to the attorney’s office on February 4. He claims a supervisor in the Department of Public Works knowingly put a person in charge of renovating the property who was unqualified to do so. The result was more than a thousand workers for the city were put at risk of life-threatening fire hazards and potential asbestos contamination.

This isn’t the first issue that has arisen since the city purchased the former Sempra Energy building. On February 14, the Assistant Chief Operating Officer Ronald Villa, who handled the renovation and acquisition of the property, tendered his resignation amid controversy.

The city purchased the building on an as-is basis in January 2017. Inspectors from Advantage Environmental Consultants determined the building and its HVAC unit were in good condition, and the property would need just $10,000 in maintenance. But the price tag began to swell quickly with unexpected and additional renovations and remodeling, increasing the burden on taxpayers.

Renovations on the property began in August 2018, and by February 2019 the city, according to Perez, had been made aware of significant asbestos contamination in the building. In 2019, the supervisor in charge of the project mistakenly designated the building as completely safe for workers and free of asbestos, when that was not true. There were also significant fire safety concerns, including faulty HVAC, specific opening points on each floor and more.

If you are aware of certain safety issues or wrongdoing within your company or organization, you have the right to protection if you blow the whistle. Contact an experienced whistleblower lawyer at Kardell Law Group for legal assistance.

By Steve Kardell | Published May 7, 2020 | Posted in Whistleblower Litigation