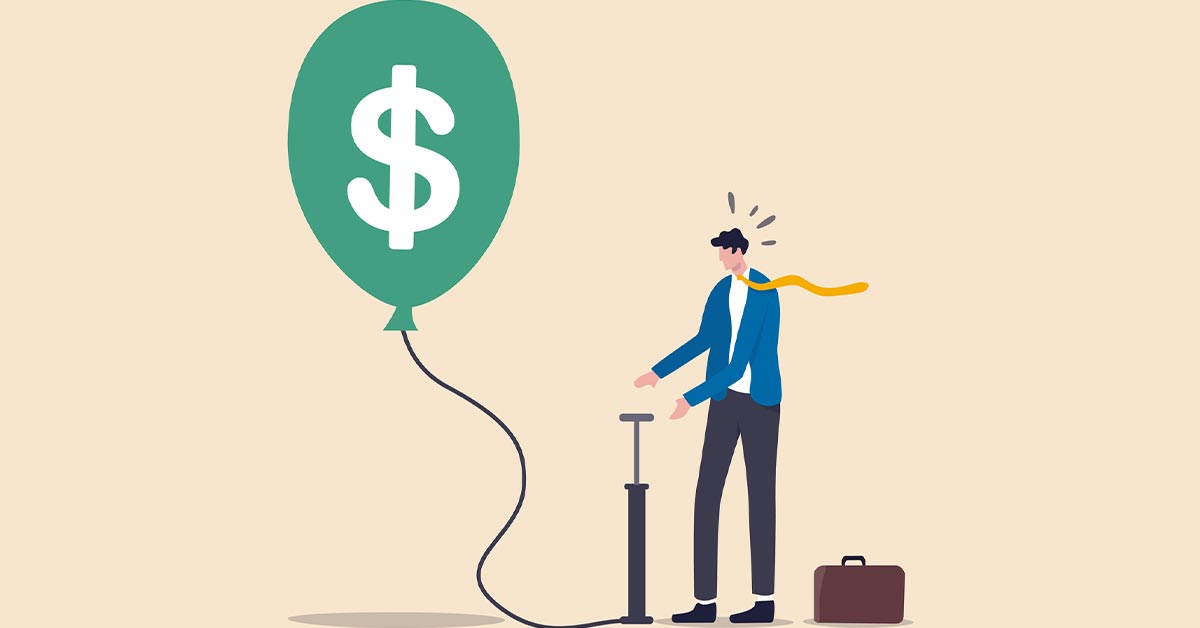 Franklin Bennett, a former employee of ExxonMobil, recently claimed the oil company has spent years overvaluing its assets, in what he calls a “fraudulent and defiant behavior.” He filed a whistleblower complaint with the Securities and Exchange Commission (SEC) over the company’s alleged wrongdoing, a complaint that is currently in process.

This comes days after ExxonMobil announced a $19.3 billion write-down, significantly reducing the value of the assets it’s reported. Bennett believes the company may even still be understating the difficulty of its financial position.

According to Bennett, the company has been overvaluing American oil and gas assets by up to $56 billion as of the end of 2019.

Bennett worked for ExxonMobil as an accounting analyst for seven years. ExxonMobil mostly refused to take significant write-downs on some of its assets despite downturns in market conditions, something Bennett believes amounts to securities fraud. He claims this refusal to take a write-down amid downturns in the market and drops in value resulted in misleading numbers, which would in turn result in investors believing the company’s assets were worth more than they truly were.

If Bennett is correct in stating that the company may have overvalued assets by as much as $56 billion, this means even the recent $19.3 billion write-down would be massively insufficient to portray the reality of its financial position.

Are you aware of securities fraud taking place within a company or organization? You may be able to submit this information to the SEC for investigation. For more information about how to proceed with your claim, contact an experienced whistleblower lawyer at Kardell Law Group.