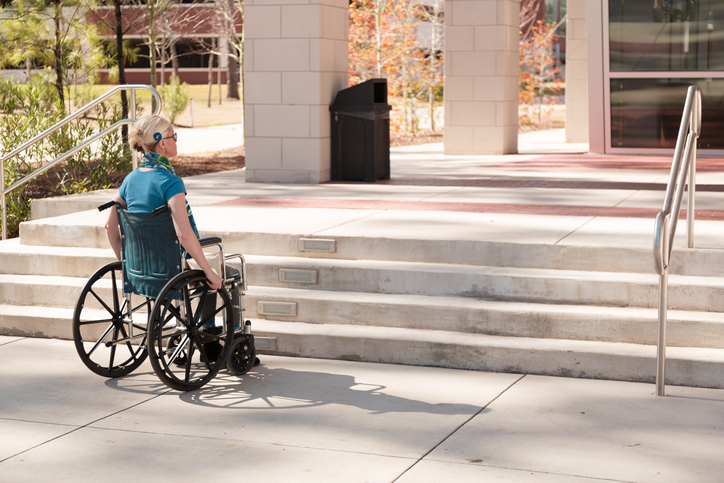 A jury awarded a former Walmart employee with Down syndrome more than $125 million in a disability discrimination lawsuit. The compensatory and punitive damages in the case will be reduced to $300,000, the maximum allowed under the Americans with Disabilities Act.

A Walmart spokesperson portrayed the EEOC’s demands related to the case as “unreasonable.” The EEOC, for tis part, says all employers are required under the law to evaluate individual circumstances for people with disabilities as they consider accommodation requests.

The plaintiff spent more than 15 years as a sales associate at Walmart in Manitowoc, WI. She cleaned aisles, folded towels, worked returns and greeted customers, and received regular pay raises and positive reviews in her time as an employee.

Walmart’s shift changes were made with a computerized scheduler that would predict when stores would be busy and thus need more workers. She requested Walmart let her work her normal schedule as an accommodation, because routine changes would cause difficulty for her with her disability.

According to the EEOC, Walmart did not provide this reasonable accommodation, and fired her instead, then refused to rehire her because of her disability, a violation of the Americans with Disabilities Act, as the Act protects both employees and applicants for positions.

The trial in the case took four days, after which the jury awarded the employee $150,000 in compensatory damages and $125 million in punitive damages. Punitive damages under the ADA have a cap at $300,000 for employers that have more than 500 employees. Those caps do not apply to litigation costs, back pay, front pay and interest—those amounts will be determined by the judge.

To learn more about the steps you should take if you believe you have been a victim of discrimination in the workplace, contact an experienced whistleblower lawyer at Kardell Law Group.