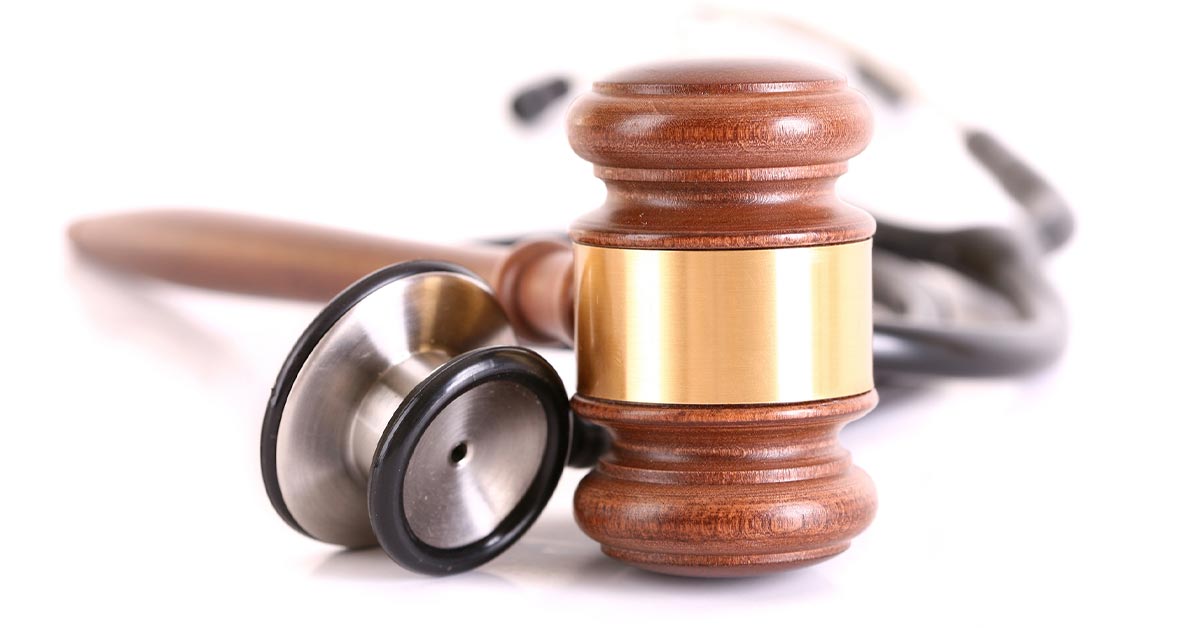 A recent report from the Department of Justice (DOJ) indicates the department recovered $1.8 billion from healthcare fraud and false claims cases in the 2020 fiscal year.

The cases that led to these recoveries involved many sectors of the healthcare industry, including medical devices, drug manufacturers, hospitals, pharmacies, managed care providers, physicians, hospice organizations and labs. This $1.8 billion total accounts for most of the $2.2 billion the government recovered from False Claims Act cases across all industries in the 2020 fiscal year.

Some of the largest recoveries in 2020 included:

A $145 million settlement with Practice Fusion, Inc., a health information tech company that accepted kickbacks from an opioid manufacturer

A $148 million settlement for Novartis and Gilead Sciences, paid out to resolve claims that they illegally paid patient copays for their drugs via fraudulent foundations

Healthcare fraud costs Americans billions of dollars every single year. In many cases, this fraud would go undiscovered if not for reports submitted by internal whistleblowers to the federal government. False Claims Act cases in particular depend on whistleblowers to bravely come forward with their information and take action.

For more information about the steps you should take if you become aware of healthcare fraud in your organization, contact an experienced whistleblower lawyer at Kardell Law Group.