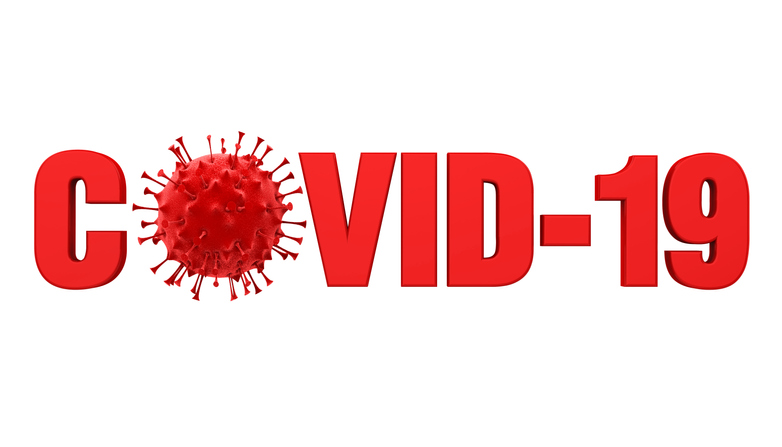 Some of the largest unions in the state of Texas recently renewed a push to get lawmakers to overhaul the employment insurance system in the state and to ensure workers’ compensation for employees who were exposed to the COVID-19 virus while on the job.

According to these unions, state legislators need to take more concrete action to protect workers, particularly essential workers who have more exposure to the virus. The AFL-CIO and other unions are pushing for the legislature to create additional pandemic protections for workers, such as guaranteed access to personal protective equipment and more stringent health and safety guidelines for reopening schools. The unions also want to see long-term changes, such as canceled student debt and increased wages for workers on the front lines of the disease.

Proposals from unions and activists

The AFL-CIO released a 10-point plan that details all of the protections it would like to see implemented for the state’s workers. Included in the suggestions are an increased wage replacement rate of up to 60 percent, and some revised employee classification guidelines that penalize employers who wrongfully classify workers as independent contractors to prevent them from being eligible for unemployment benefits.

Meanwhile, a representative of Texas’s chapter of the National Federation of Independent Business says that while employers see some of the benefits to what unions are asking for, there are some proposed changes that could put a stranglehold on small businesses that already have a difficult time surviving even in normal times.

Unions also plan to lobby for wage increases for state employees and teachers, as well as student loan forgiveness for front line workers, making it easier for them to pursue higher educational degrees.

For more information about the relief unions are seeking amidst the pandemic, contact an experienced whistleblower lawyer at Kardell Law Group.