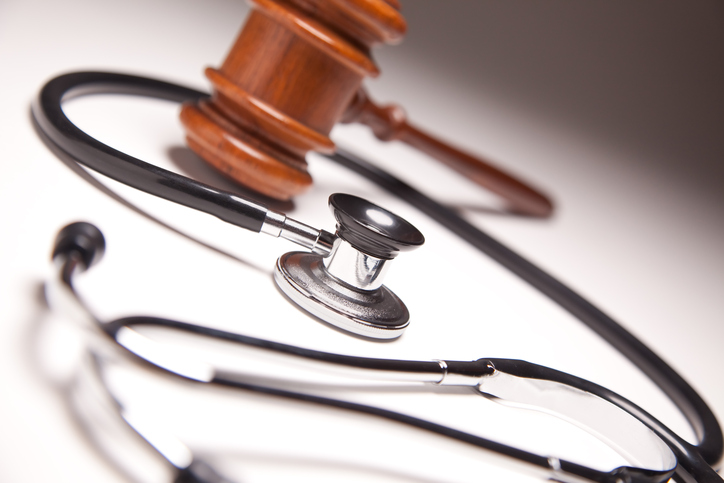 A recent lawsuit against a Georgia surgical company and the physician who owns it resulted in a $3 million lawsuit.

The False Claims Act case was filed against Dr. Jeffrey Gallups and his company, Milton Hall Surgical Associates. A former staff doctor blew the whistle on alleged fraudulent practices, including ordering unnecessary tests for patients as a means to defraud government health programs.

The whistleblower was former staff doctor Myron Jones, who quit his job with Milton Hall in June 2017, two years after joining one of the company’s clinics. He claimed Gallups ordered him to place these unnecessary tests, thus scamming the federal government.

In his complaint, Jones mentioned his fears that he would be retaliated against for challenging the company’s kickback scheme. He ultimately decided to file a complaint under the False Claims Act.

In 2017 when he first filed the case, Jones claimed Gallups and Milton Hall made millions from kickbacks from other healthcare service providers thanks to the sham medical procedures that got them illegal government reimbursements. Jones claimed he and other doctors were instructed to order unnecessary tests for all patients older than 12, and that patients would often get bills for thousands of dollars even after being told the tests would be free.

Healthcare fraud costs the federal government billions of dollars every year, and it often is only through the services of whistleblowers that it is uncovered.

For more information about how to proceed with filing a False Claims Act case, contact an experienced whistleblower lawyer at Kardell Law Group.