Surgeon Claims Retaliation After Blowing the Whistle on Colleague 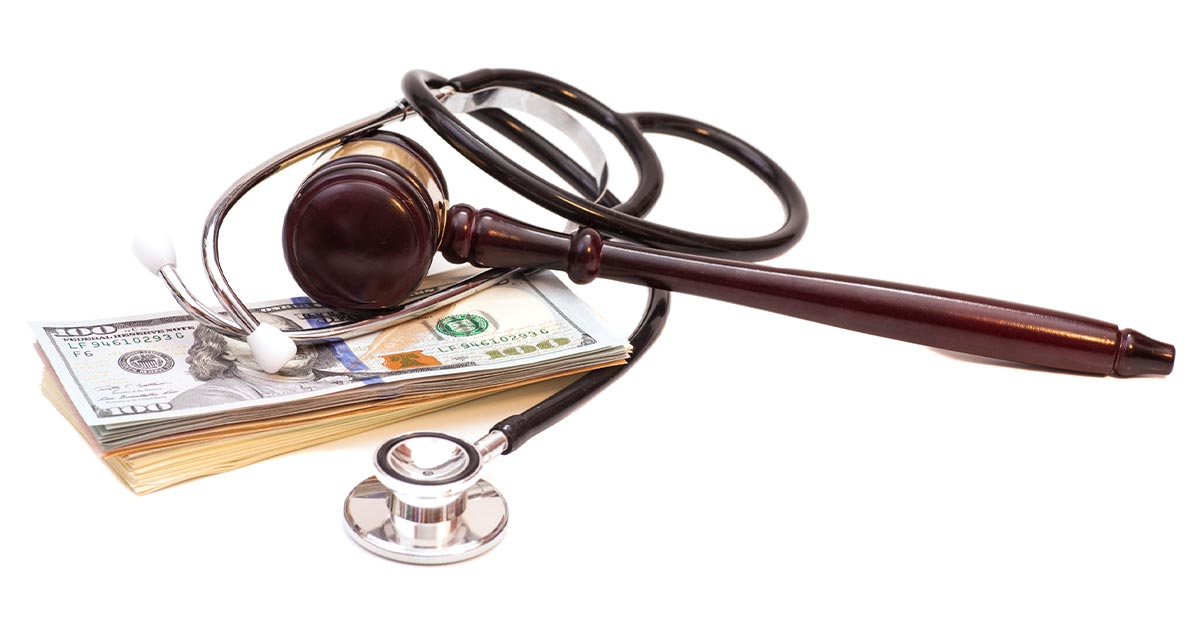 A Cincinnati surgeon has filed a lawsuit against the Cincinnati Children’s Hospital Medical Center, claiming he was retaliated against when he raised concerns about a colleague’s fitness. Dr. Charles Mehlman claims he was targeted by hospital leadership and two other doctors who served on the “professional provider evaluation committee” after he spoke out.

Mehlman’s colleague, Dr. Abubaker Atiq Durrani, has been sued by hundreds of people for performing allegedly medically unnecessary surgeries. He fled to Pakistan in 2013 to avoid federal charges, but Mehlman, a surgeon with over 25 years of experience, experienced retaliation for speaking up. Mehlman most recently experienced a 14-day suspension in September.

Mehlman alleges that the hospital administration ignored Durrani’s red flags because he was making the hospital significant money: he billed $1.5 million in 2005 and $3.6 million in 2008. He started raising concerns about Durrani in 2006, but they were ignored. Durrani continued to perform surgeries, including experimental surgical procedures on children, and often booked two operating rooms at the same time. Although Durrani resigned in 2008 due to growing complaints, he was still allowed to perform surgeries at the hospital.

Dr. Mehlman says that he was “asked to be quiet” by another doctor, who was apparently passing on a message from the administration. He went on to testify in Durrani’s trial. Over the years, he experienced “many instances” of retaliation from Cincinnati Children’s Hospital. These included a “performance improvement plan,” the aforementioned 14-day suspension and periodic counseling.

Whistleblowing helps protect others. If you have a whistleblower claim, call the qualified whistleblower attorneys at Kardell Law Group to learn more about your options.