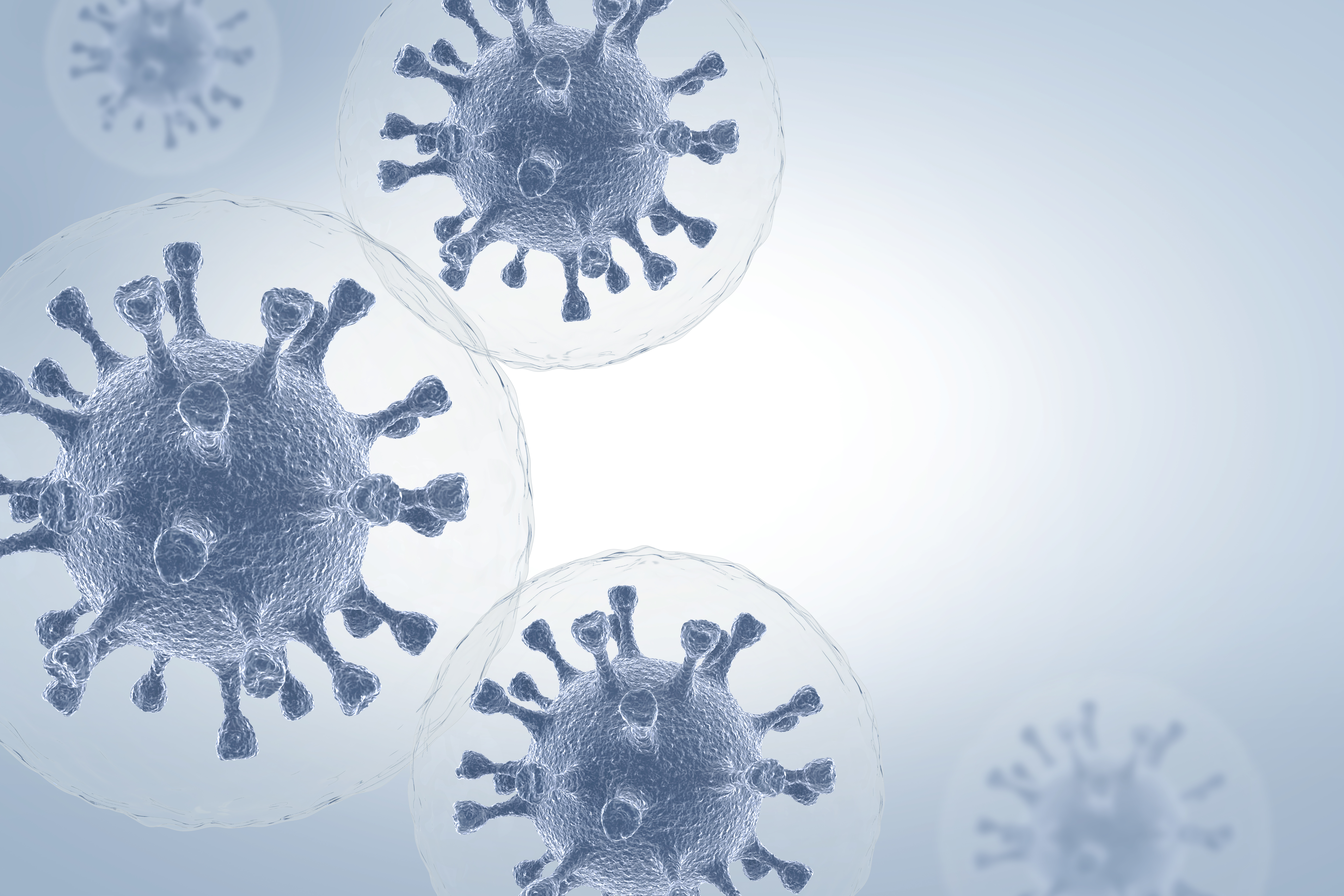 A former server from a Charleston, South Carolina restaurant filed a lawsuit against the business, claiming he was fired after leaving work to get tested for COVID-19.

According to Justin Mackie, the employee in question who worked at Coconut Joe’s, he experienced symptoms (including shortness of breath) at work, and left to get screened due to concerns over potentially having the virus. He told a manager he was leaving to see the doctor. However, when he was gone, a manager texted him to say him leaving was interpreted as resignation because he did so without permission.

The doctor said Mackie had suffered from a panic attack, but did not test positive for COVID-19.

Beyond the claim of wrongful termination, Mackie says Coconut Joe’s failed to follow rules for tip pools allowing the restaurant to pay below minimum wage for tipped workers. The restaurant required all tipped employees to share their tips with kitchen staff, which is a violation of Fair Labor Standards Act (FLSA) regulations.

Mackie filed his lawsuit under the Families First Coronavirus Response Act, a new piece of legislation signed into law by President Trump in March. The legislation requires employers to offer employees who experience symptoms of the virus and get tested up to two weeks of paid leave. It also contains provisions requiring paid or unpaid time off under other virus-related circumstances.

The case was of particular interest in that there was very little court precedent for how to apply it to Mackie’s case.

For more information about the steps you can take if you believe you have been the victim of wrongful termination, contact an experienced whistleblower lawyer at Kardell Law Group.