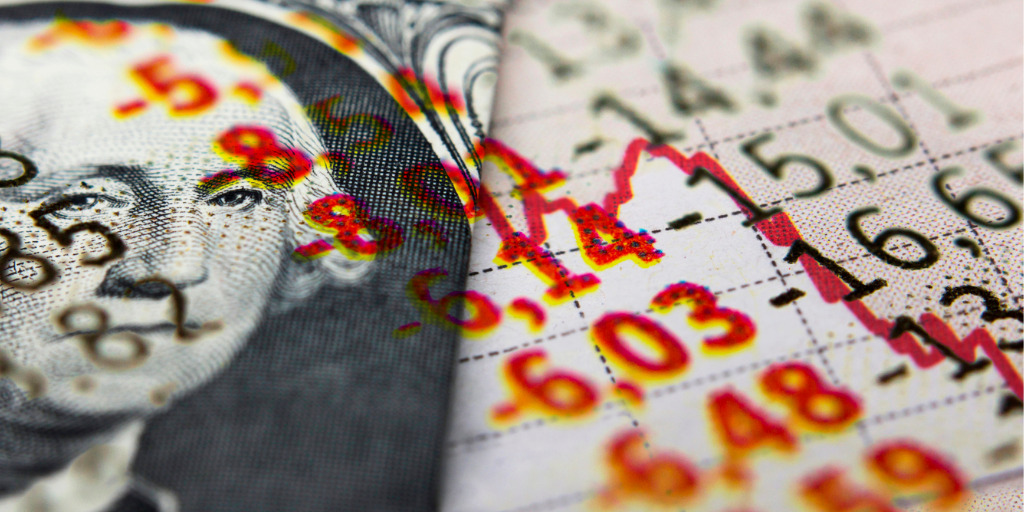 The U.S. Securities and Exchange Commission (SEC) recently released its 2019 Annual Report to Congress overviewing its highly successful whistleblower award program. According to the report, the program continues to protect investors and promote a strong market integrity while richly rewarding people who come forward with unique, actionable information in a timely manner.

Since the program was established, the SEC has recovered more than $2 billion in sanctions from wrongdoers.

Here are some of the highlights featured in this year’s report:

For more information about how to submit a whistleblower claim through the SEC’s whistleblower program, we encourage you to contact an experienced whistleblower attorney at Kardell Law Group.