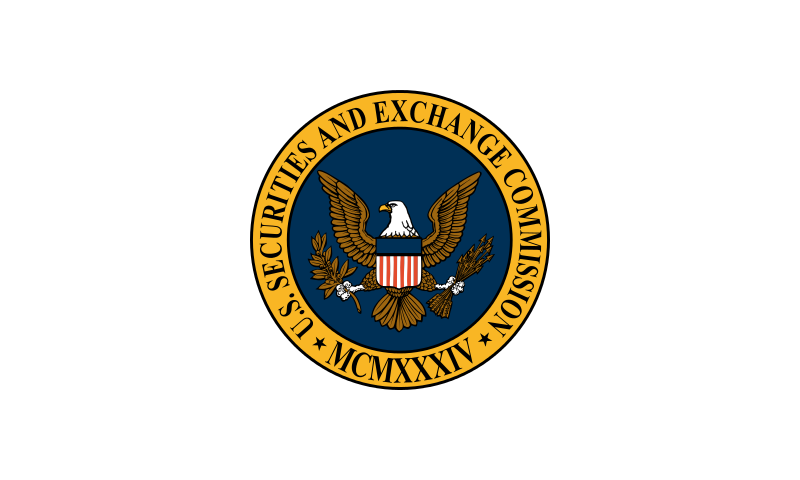 The whistleblower rule dates back to 2011. They awarded over $1 billion to whistleblowers who revealed insider trading and hidden corporate schemes. Many of these incidents would have remained hidden if not for whistleblowers. Therefore, the rules include financial incentives for employees and executives who report corporate wrongdoing.

The previous administration watered down the money award provisions and made them less specific. Its new rule provisions allowed the SEC to reconsider money awards to whistleblowers and decrease them significantly. Whistleblowers were less likely to report fraud and illegal behavior without knowing their possible awards.

Seeing how this can decrease reports, the SEC changed the rules to something more effective. Its new provisions allow it to reconsider awards only to increase them, not reduce them. This approach enables whistleblowers to know their information has a minimum value and helps them report incidents without fear.

Investor groups report that the changes will encourage more people to report corporate crime, allowing the SEC to better protect investments and retirement accounts. They applaud the current fix and its likely effects on fraud prevention.

Whistleblower laws protect from employer retaliation when employees and executives report illegal activity. However, these reports often come at a cost despite these supportive laws.