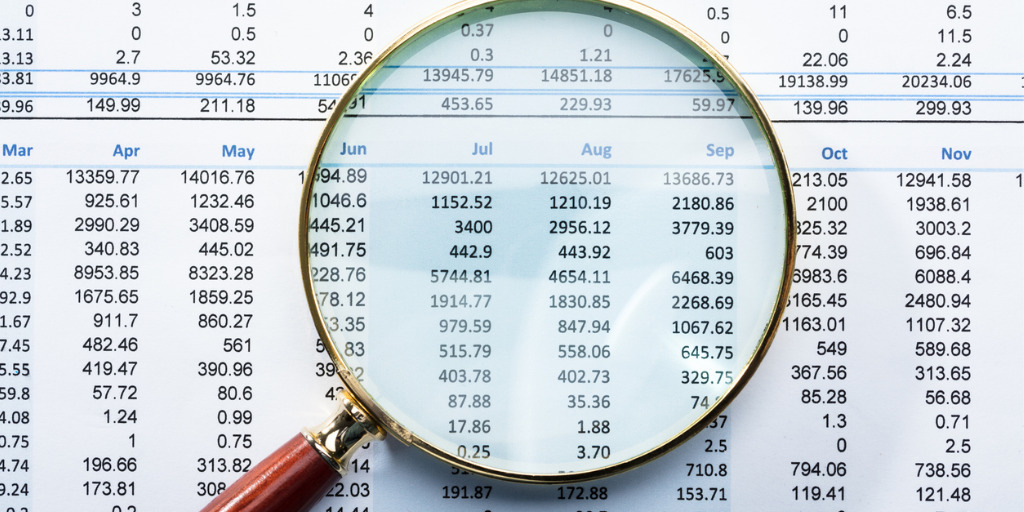 A trio of former executives of Outcome Health were charged by the Securities and Exchange Commission (SEC) of engaging in a fraudulent scheme to raise about $500 million for the company from investors.

Charged were CEO Rishi Shah, CFO Brad Purdy and President Shradha Agarwal. Outcome had already agreed to a $70 million settlement with the Department of Justice in relation to the case, and now individuals are seeing enforcement actions.

According to the civil complaint filed by the SEC, the three executives plus a former executive vice president made false reports to investors indicating a history of exponential growth at Outcome, when the truth was the company was frequently “billing clients and recognizing revenue for ads it never ran.”

The fraudulent financial statements Outcome provided to investors in 2015 and 2016 overstated the company’s revenue by at least 23 percent. The long-term scheme resulted in investors being defrauded out of hundreds of millions of dollars, and allowed executives to enrich themselves by deliberately misinforming their investors.

It remains to be seen what individual consequences each of these three former executives will face. As previously stated, the company already settled criminal claims with the Department of Justice, but the civil suits will take some time to process.

In many cases, these types of fraudulent schemes are only discovered because of the assistance of whistleblowers who work in the accused companies. If you are aware of fraud or any other form of wrongdoing within your company, you have the right to federal protections when you blow the whistle. Contact an experienced whistleblower law attorney at Kardell Law Group for more information about the best way to proceed with filing a claim.