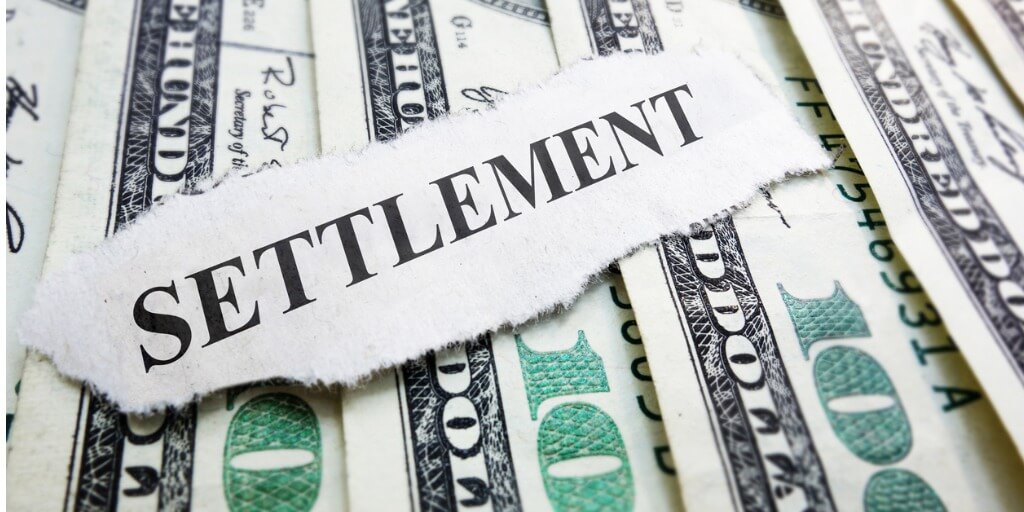 SavaSeniorCare LLC recently agreed to pay $11.2 million and possible additional amounts to resolve allegations the company (referred to as Sava) violated the False Claims Act by causing skilled nursing facilities to bill Medicare for unreasonable rehab services, as well as allegations that the company billed Medicare and Medicaid for “grossly substandard” nursing care.

The case began in 2015, when the government filed a False Claims Act case against the company. The suit alleged that from October 2008 to September 2012 the company knowingly submitted false claims to Medicare for rehab services.

According to the claim, Sava allegedly pressured its skilled nursing facilities to achieve financial goals that were wholly unrealistic, which resulted in these facilities performing unnecessary, unreasonable or unskilled services to Medicare patients so Sava could maximize its Medicare reimbursements.

Sava set those unrealistic goals without considering the actual needs of its patients, and continually pressured staff members to meet the financial targets it put in place. It also intentionally delayed the discharge of patients from its facilities, even though the patients were technically medically ready for discharge, simply so it could increase the amount of money for which it could bill Medicare.

In many cases, False Claims Act cases and other types of healthcare fraud are only discovered when whistleblowers come forward with information they have about organizational wrongdoing. If you have any information about fraud occurring within your workplace, contact an experienced whistleblower lawyer at Kardell Law Group for more information about how to proceed with your case.