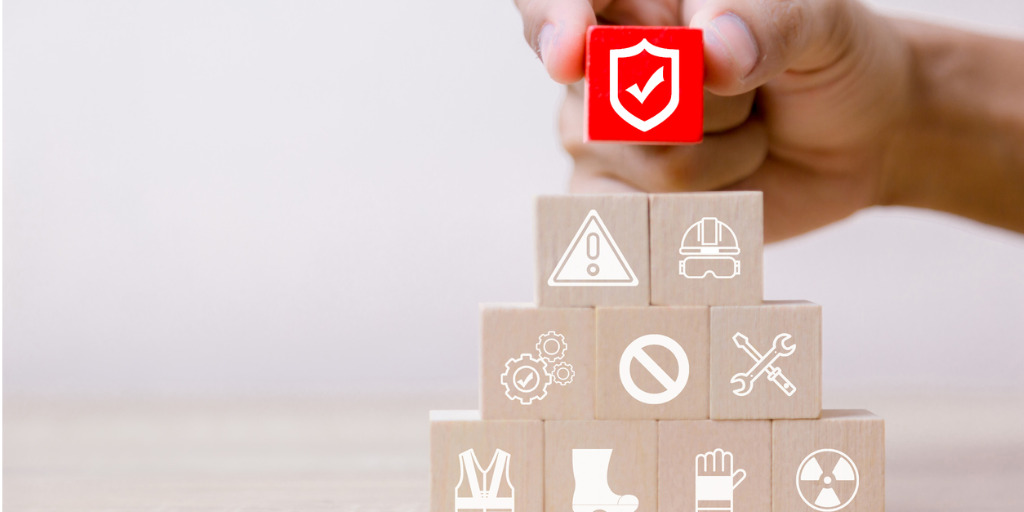 A federal judge in the U.S. District Court for the Eastern District of Pennsylvania recently awarded a pair of employees just over $1 million in lost wages and punitive damages.

The company ordered to pay the damages was fire protection equipment manufacturer Lloyd Industries Inc. and its owner, William P. Lloyd. The court found the company wrongfully fired the employees because they participated in an Occupational Safety and Health Administration (OSHA) inspection in 2014 into an incident in which another employee at the company lost three fingers.

The retaliatory actions by the company were a violation of Section 11(c) of the Occupational Safety and Health Act. The $500,000 punitive damage portion of the award was the largest ever given under that section of the OSH Act.

The remainder of the award was composed of $547,399 in front and back pay, prejudgment interest and additional compensation for adverse tax consequences of the one-time payment.

Lloyd Industries was also ordered to post an anti-retaliation notice at its plant and to never again violate the OSH Act.