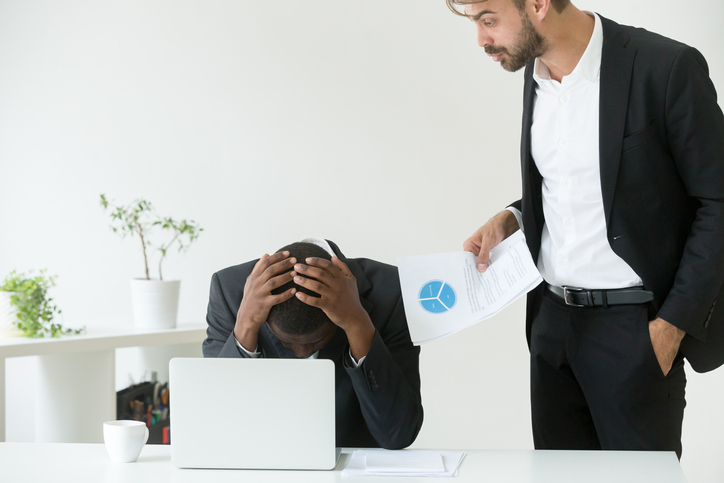 The Equal Employment Opportunity Commission sued an auto dealership in Dallas (AOD Ventures Inc., dob Autos of Dallas) for race and gender discrimination under Title VII of the Civil Rights Act of 1964.

According to the lawsuit, a black salesman received a trophy at a holiday party dubbing him “Least Likely to be Seen in the Dark.” He, along with other employees, found the trophy “profoundly offensive.” When he complained to the general manager about the incident, he received no help—the GM instead dismissed the trophy as a harmless joke.

Other employees began to tease the salesman about the incident after it happened, with one employee allegedly telling him he needed to smile more if he was to be seen in a poorly lit area of the dealership.

The salesman ultimately resigned from his job as the work environment placed undue stress on him, and he could not tolerate the teasing and racism. Despite making several complaints, there was no action taken by the dealership. This violates the EEOC’s requirements that employers take prompt action in response to discrimination-related complaints.

All employers should provide employees with copies of the internal policies on harassment and discrimination. They should also have internal pathways designed specifically for victims of harassment or discrimination to safely report the incidents they experience, with clearly outlined consequences for discriminatory actions. It is then incumbent on management to take every claim seriously and investigate with prudence and efficiency.

Any investigation that occurs upon claims of harassment should include interviewing witnesses, recording discussions and then determining appropriate enforcement action.

For more information about the steps to take if you believe you’ve been a victim of harassment or discrimination in the workplace, contact an experienced whistleblower attorney at Kardell Law Group.