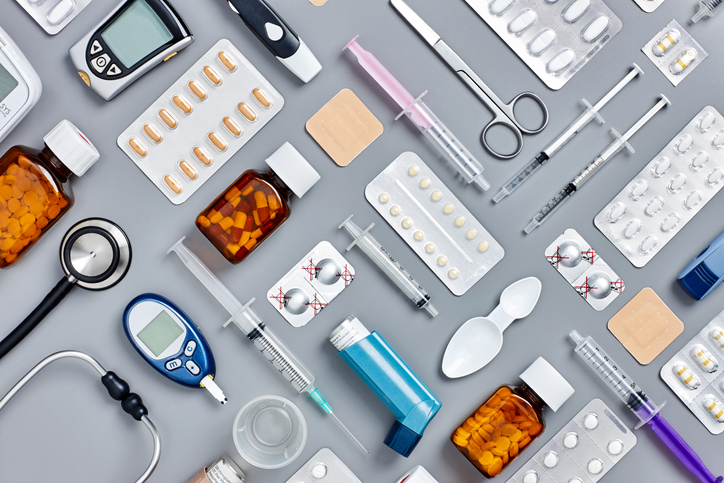 These developments arose after the CEO cut costs by laying off 3,500 employees. The manufacturing problems were associated with the production of Eli Lilly’s blockbuster diabetes treatment, Trulicity. That drug generated sales of $6.5 billion per year.

Executives and management at Eli Lilly encouraged her to stop her investigation. When she failed to do so, they harassed and marginalized her. They dismissed her five weeks after Mula sent an internal letter to management.

FDA investigations confirmed Mula’s allegation. In November 2019, it discovered auditing errors at the plant and that employees deleted quality control documents. In 2021, the U.S. Department of Justice launched a criminal investigation into the company’s manufacturing shortcomings.

Mula alleged the company retaliated against her for her report, citing federal and New Jersey employee protection laws. The company defends its course of action, stating Mula’s claims are baseless. It insists its manufacturing processes are safe, and its culture encourages employees to speak up if anything goes wrong.

Calling out an employer’s shortcomings often comes with risk and high costs, especially if the claims are associated with a money-making product. Federal and state laws protect you if you find yourself in this position, and you could receive significant compensation if your employer retaliates. Call Kardell Law Group to consult with a whistleblower attorney.