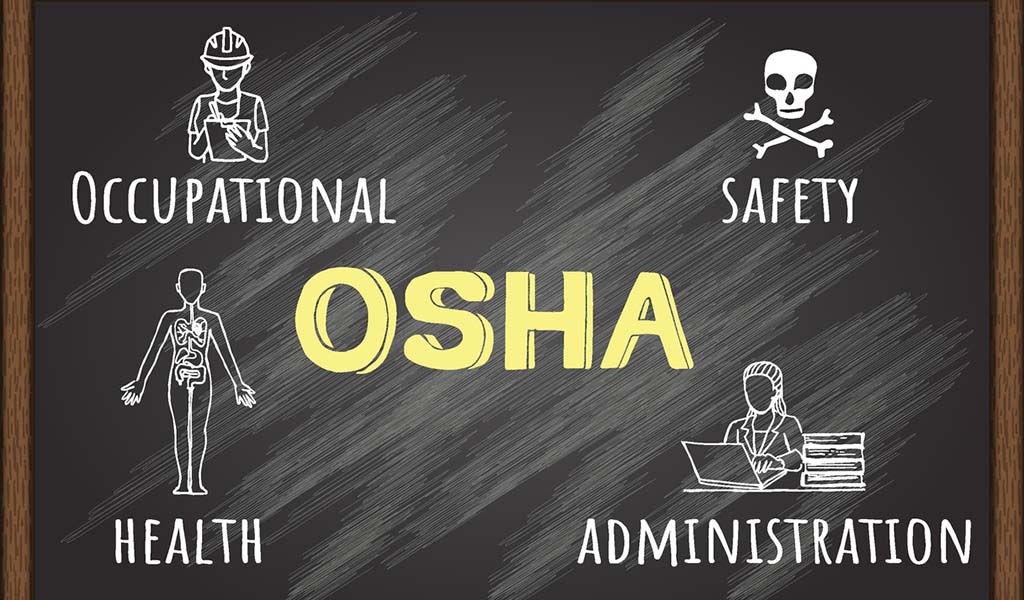 The Occupational Safety and Health Administration (OSHA) recently filed a lawsuit against Zoltek Corp., alleging the company acted in defiance of whistleblower statutes by wrongfully terminating an employee who spoke up about unsafe working conditions.

The lawsuit seeks reinstatement, damages, back wages and an order for the company to post proper notices around its premises relating to employees’ rights to report such unsafe conditions without fear of reprisal.

The case began when a production operator at Zoltek, a carbon fiber manufacturer, initially raised his safety concerns. He went to an auditor from outside the company who was reviewing operations at the Zoltek facility in St. Peters, Missouri and shared his concerns.

Upon discovering the employee shared these concerns, it suspended him the very next day. The worker then took additional action, filing a safety complaint with the U.S. Department of Labor via OSHA. Fourteen days after the suspension began and after the employee filed this complaint, Zoltek then terminated his employment altogether.

Under Section 11(c) of the Occupational Safety and Health Act and various federal whistleblower statutes, employees have the right to report violations of workplace safety without being retaliated against in any form, including demotion, denial of promotion, termination or otherwise.

In fact, OSHA strongly encourages workers to come forward with any information they have about such violations, as it could save the lives of other people working within the company.

To learn more about the rights you are afforded under federal labor laws and how you can take appropriate action to alert the necessary authorities to issues of workplace safety or wrongdoing, contact an experienced whistleblower attorney at Kardell Law Group.