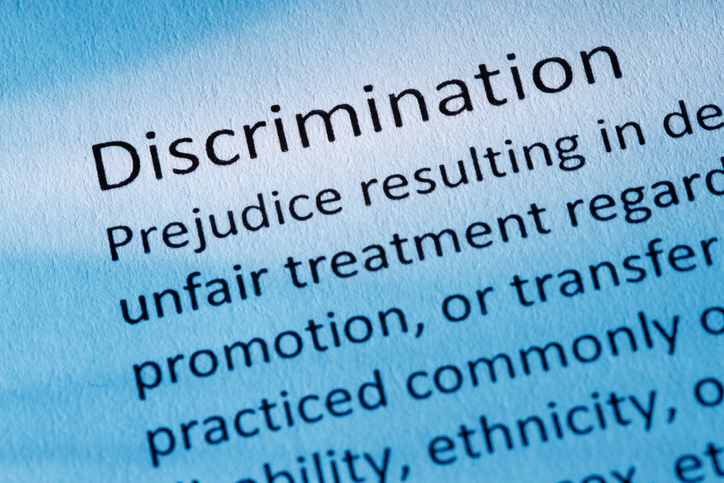 Williams complained to the company that workers in their 50s and 60s were shunted aside in favor of younger employees. When Williams spoke up, the next two oldest general managers were terminated—including Williams. Later, a fourth general manager felt forced to resign.

The disparity in treatment was highlighted by several incidents. First, Williams overheard his supervisor claiming that older, long-term workers had difficulty adjusting to the “new ways” at Bob Evans. This comment came just after the same supervisor had fired a manager in his 60s, at another location.

Next, a new supervisor contacted Williams’ employees, gave them his number, and told them to call if there were any issues. Williams alleges this skips the chain of command and undermined his managerial authority. When confronted, the supervisor became “visibly angry.”

Another discrepancy occurred when an assistant manager in her 20s was allowed to transfer to another location, after a spate of bad behavior. When Williams complained about the decision-making process, he was fired seven hours later, at age 56. Williams says he was fired for cursing in an empty parking lot, which goes against the restaurant’s policy barring abusive or threatening language. However, other employees who broke the same rule were simply written up.

If you’ve been unfairly targeted or notice wrongdoing at your employment, an experienced whistleblower attorney at Kardell Law Group can help. Call today for a consultation.