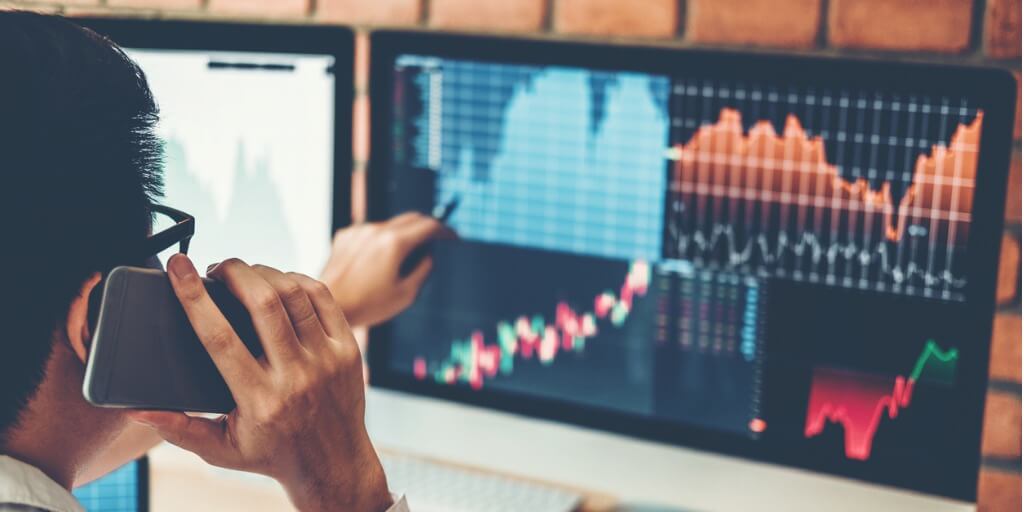 Whistleblowers with evidence of a crypto liquidation conspiracy could receive a $20 million dollar bounty for speaking up. Sources allege that there’s a scheme to liquidate cryptocurrency as an attack on Celsius, a cryptocurrency scheme marketed as an alternative lender.

Celsius claims they want to “disrupt the financial industry” and help users find “financial freedom through crypto.” The company reportedly has almost $12 billion in assets and has issued over $8 billion in loans. They also claim users can make over 18 percent in interest, and take out loans for as little as 0.1 percent APR. Interest is paid through the CEL token, issued on the Ethereum blockchain and usually tradable to Bitcoin on major exchanges.

The problem is in the fine print: “Celsius is not a bank, depository institution, custodian or fiduciary and the assets in your Celsius account are not insured by any private or governmental insurance plan (including FDIC or SIPC), nor are they covered by any compensation scheme (including FSCS).” In other words, if there’s a problem with the company, users could lose everything. Their contribution amounts to an unsecured loan to Celsius.

On June 12, 2022, Celsius announced “Due to extreme market conditions, today we are announcing that Celsius is pausing all withdrawals, Swap, and transfers between accounts.” The CEL token value has plummeted, and Celsius is now “utilizing decentralized finance protocols to borrow against its retail lenders’ money in an attempt to generate the yield it needs to pay the 18 percent returns it promises customers.”

If the crypto market continues to collapse, Celsius will liquidate their collateral by protocol. Some suspect that Celsius has been the victim of a targeted attack—and anyone with evidence will receive a $20 million reward.

When you want to speak out against company wrongdoing, a trustworthy whistleblower attorney at Kardell Law Group can help. Call us today to schedule a consultation.