More Workers Than Ever Quitting Their Jobs 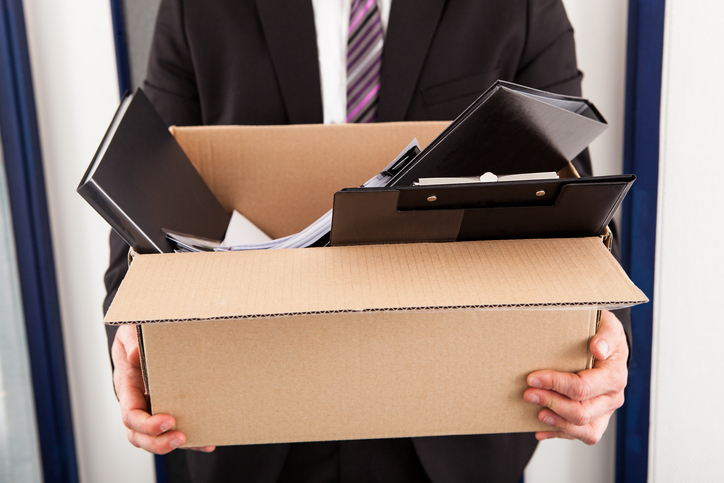 The number of people throughout the United States quitting their jobs has reached record highs as Americans see significant opportunities in the job market and opportunities to earn more money elsewhere.

In the wake of the COVID-19 pandemic, workers simply are not willing to deal with issues such as poor compensation or inconvenient hours. There were more than 10 million job openings in the country at the end of August, which gave workers plenty of leverage as they could easily leave their jobs for new positions.

There is a bit of unpredictability associated with some of these large-scale changes. In most cases, such changes in the labor market indicate confidence in the economy, as people are willing to risk their job security to take on new opportunities.

However, this could be the sign of a larger movement in the face of a pandemic that is still raging throughout the United States. Many workers and employers alike find themselves reevaluating their approaches as the public health threat evolves.

The changes have been especially pronounced in the service industry. Approximately 892,000 workers in restaurants, bars and hotels quit in August, and another 721,000 in retail. But workers are leaving jobs at historically high levels in nearly every sector tracked by the Bureau of Labor Statistics.

The big takeaway: workers have put up with a lot through the pandemic, and they’re not going to take it anymore. Rather than dealing with poor treatment or pay, they’re going to take their talents elsewhere to find opportunities with employers who value their physical and mental health.

If you have experienced mistreatment relating to the COVID-19 pandemic in your workplace, contact an experienced whistleblower attorney at Kardell Law Group to learn more about your legal options to hold the employer accountable.