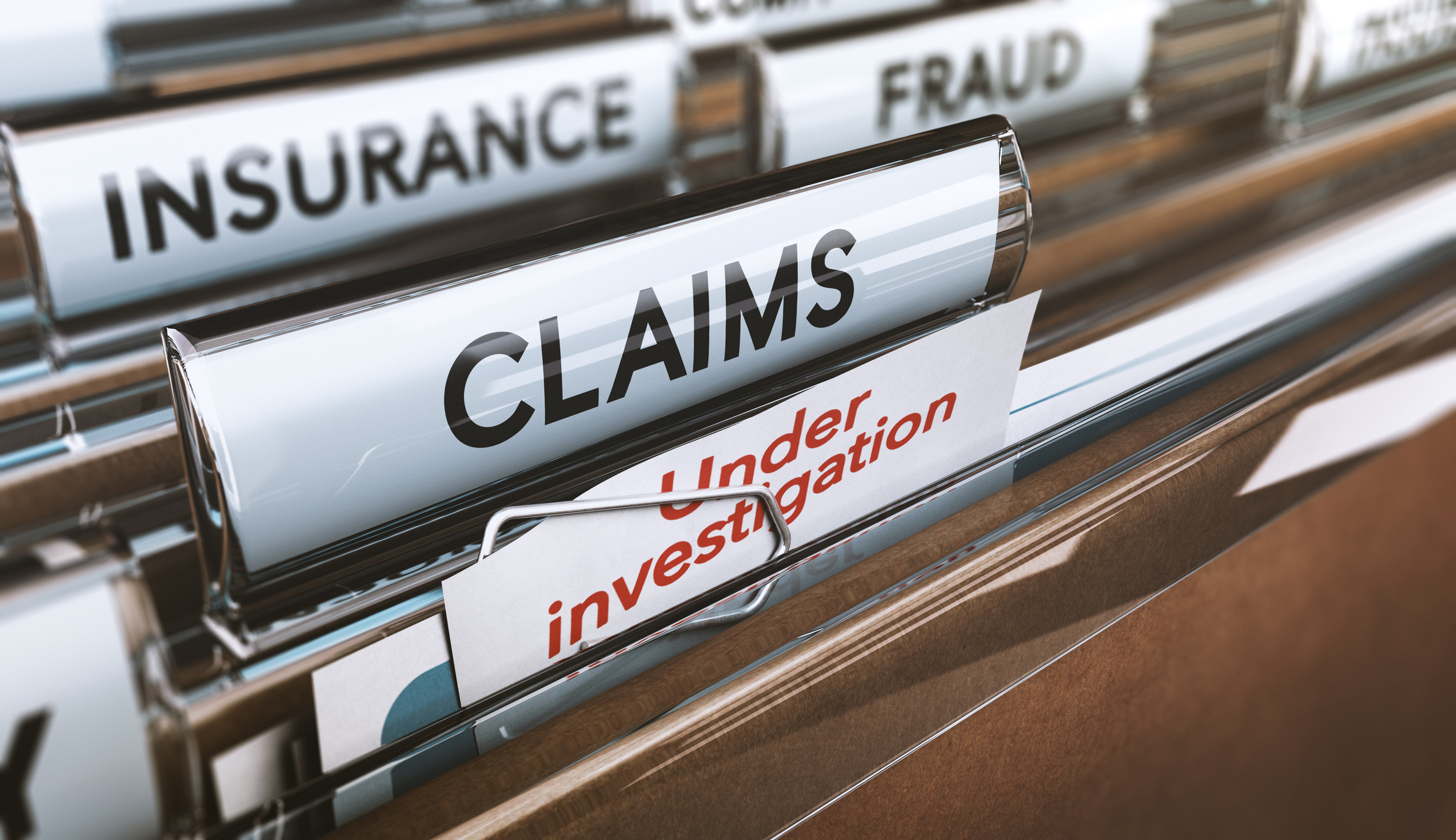 Merit Medical Systems recently agreed to pay $18 million to resolve claims that it violated the Anti-Kickback Statute and the False Claims Act in paying physicians and healthcare facilities to use their products.

As part of the settlement, the organization does not admit any wrongdoing, but will pay out the money that will be split between the federal government, individual states and Dr. Charles Wolf, the whistleblower.

Dr. Wolf served as Chief Compliance Officer for MMSI until October 2015. Six months after leaving his position, he filed a whistleblower complaint against the organization, alleging it made false claims to the Food and Drug Administration and other agencies, and engaged in false or misleading marketing of certain products, all while routinely violating the federal anti-kickback statute.

Wolf claimed MMSI made payments to healthcare providers to the tune of millions of dollars in free advertising assistance, practice support and development and “educational” grants in exchange for the healthcare providers purchasing and using its products. Publicly, MMSI claimed this financial assistance was intended to increase awareness of its treatments, but MMSI only provided this assistance to certain healthcare providers as a means of rewarding them for past sales, taking business away from MMSI’s competitors and encouraging future sales.

The complaint also includes allegations that MMSI management frequently spoke about compliance, and created a numeric system to determine the risk level of certain proposals and their potential ethical implications.

Healthcare fraud costs the United States billions of dollars every year. If you have any information about fraudulent activity perpetrated by your healthcare facility, contact an experienced whistleblower lawyer at Kardell Law Group to learn more about the steps you can take to report it.