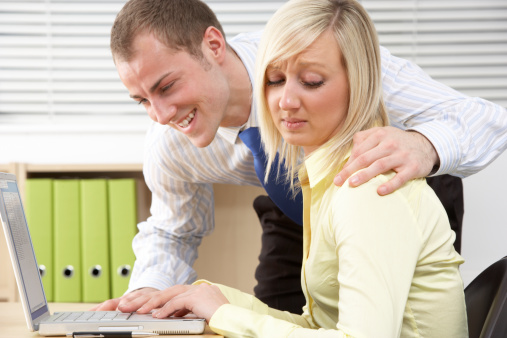 The Metropolitan Atlanta Rapid Transit Authority recently settled a sexual harassment lawsuit for $575,000. The plaintiff was a former employee, Shyanne Lord, who worked as a bus maintenance worker for the agency.

Lord experienced relentless sexual harassment by a male coworker while on the job to such a degree that at one point, she looked up the CEO of MARTA’s phone number in an agency directory to ask directly for help, feeling that an investigation into complaints was biased against her.

The case resulted in MARTA’s largest-ever payout for a harassment complaint, the resignation of that CEO Elizabeth O’Neill, and a major black eye for the organization.

An AJC investigation put a spotlight on Lord’s case and also highlighted more than two dozen sexual harassment complaints filed by MARTA employees over the last several years. According to the investigation, there was only one case in which the agency substantiated a claim, and that’s because a security camera caught evidence of the action. Most of the women who come forward with their reports were discounted by the agency.

Lord reported being frequently harassed, with a male coworker asking her for sex nearly every day, and regularly making extremely inappropriate sexual remarks or actions. He would even follow her to her car in the dark after clocking out. Despite her multiple complaints to supervisors and higher-ups, none ever took any action to bring the behavior to a stop.

Eventually the man was suspended and ordered to attend diversity and sensitivity training, but kept his job. Lord refused to work with him, and thus ended up being transferred to a less desirable position, where she suffered an injury that caused her to miss significant work time. As part of her workers’ comp settlement, she left her job.

If you have been a victim of sexual harassment in the workplace and have an employer who refuses to take action, contact an experienced whistleblower lawyer at Kardell Law Group for legal guidance in your next steps.

By Steve Kardell | Published May 24, 2021 | Posted in Sexual Harassment