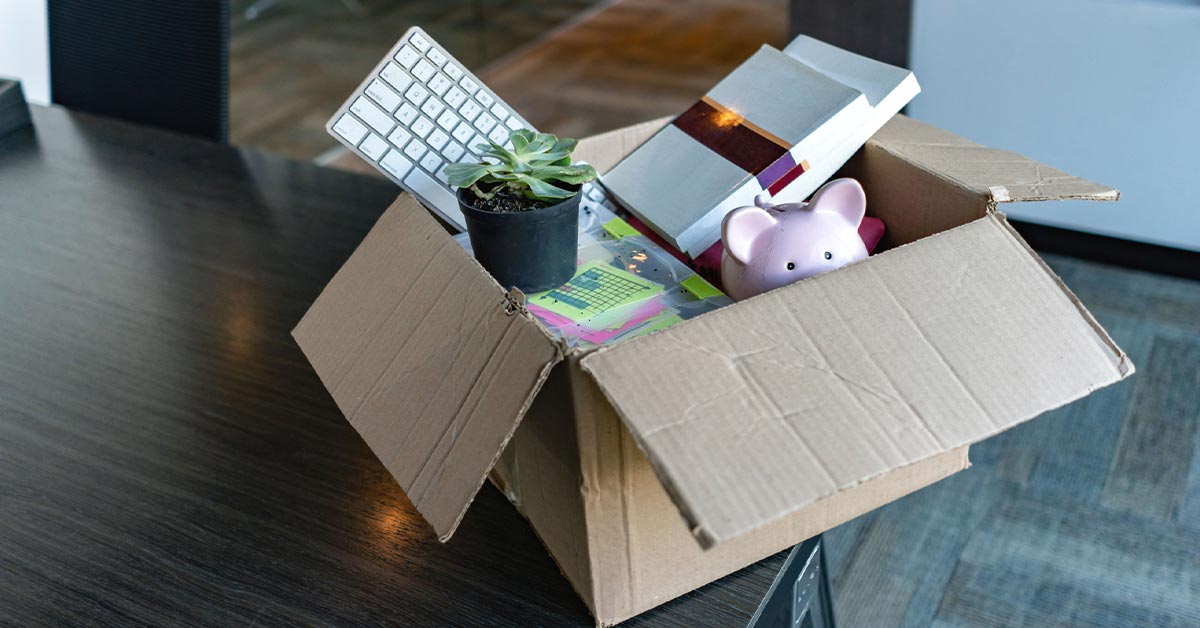 Former Louisiana State Trooper Carl Cavalier formally appealed his termination from the department, a day after the State Police fired him in what he says was an act of wrongful termination.

Cavalier was the trooper who blew the whistle on LSP’s cover-up of the death of Ronald Greene in state police custody nearly three years ago.

Last June, Cavalier talked with a local television station about LSP and the Greene case. He brought a portion of Trooper Albert Paxton’s notes with him, which contained detailed information about the cover-up.

Greene had led state troopers on a high-speed chase before he was stopped. After he exited his vehicle, he was alive and was apologizing for his actions. But body cam footage then showed him brutally beaten to the point where he sustained fatal injuries. The body cam footage was leaked two years after his death.

LSP fired Cavalier for the interview, his “lack of loyalty” to the department, and publicly disseminating information.

Other officers who aided in the cover-up are still employed by LSP. The case has brought significant criticism against the department, and that criticism is only expected to ramp up in the aftermath of Cavalier’s termination while other officers who were responsible for the incident remain on the state’s payroll.