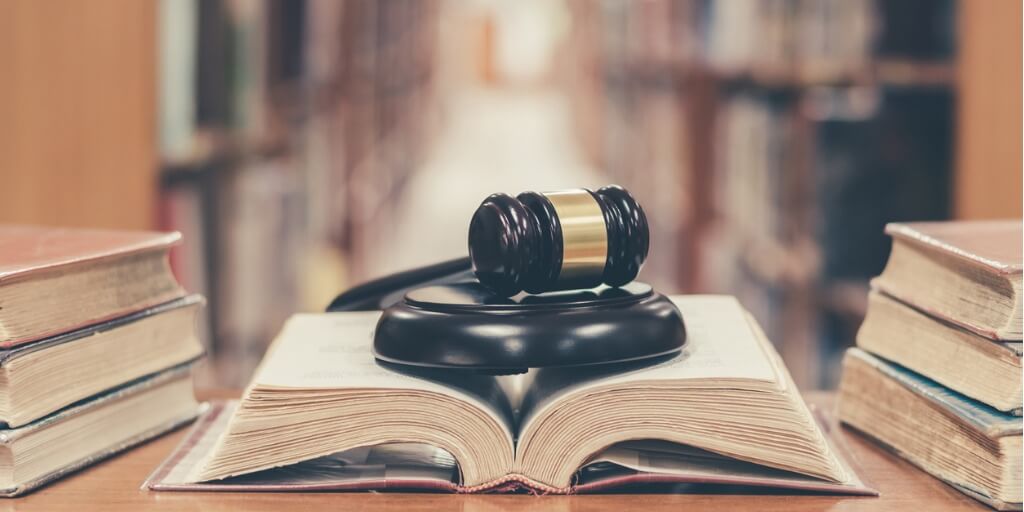 New Jersey’s Department of Community Affairs has been accused of firing their chief financial officer, after he informed the agency’s leaders about waste and conflicts of interest in the state’s COVID-19 rent assistance program.

The plaintiff claimed that he was fired by Lieutenant Governor Sheila Oliver in April after he asked to work from home, due to a disability. At the same time, he had separately told agency leaders that the $353 million rent assistance program lacked oversight and had been doling out overpayments.

The plaintiff had worked with a contractor to review the program, which awarded 4,000 very low income residents housing subsidies based on a lottery system. The review revealed that the system wrongly approved ineligible applicants, duplicate applicants, accepted incomplete documentation and issued overpayments. The plaintiff also claims that the contractor had a conflict of interest, as they were in charge of reviewing and approving applications. The review found an 18 percent error rate, costing the state hundreds of thousands of dollars.

When the plaintiff raised these issues with agency leaders, he suggested that they showed Sarbanes-Oxley violations. He suggested they take steps to fix the problem, while one leader said they should “do everything to protect” the department’s Director of Housing.

When the plaintiff returned to the office in April 2022, after working from home for several months, he was terminated without explanation. The plaintiff has also accused the agency of firing him to avoid accommodating his disability.

New Jersey has state-level whistleblower protections, which are designed to prevent situations like these.

If your employer is engaged in wrongdoing, state and federal whistleblower laws should shield you from retaliation. When an employer wrongfully retaliates, you have legal recourse. Contact the experienced whistleblower attorneys at Kardell Law Group to learn more about your options.