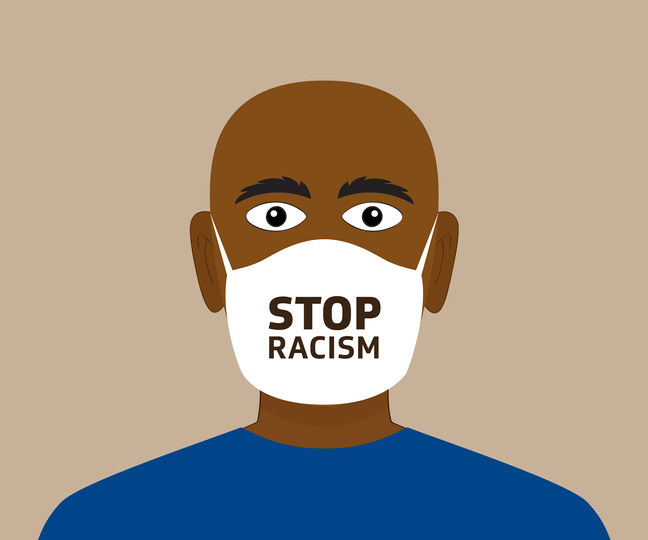 A federal judge ruled a lawsuit regarding “Black Lives Matter” masks worn by Whole Foods workers will be allowed to proceed, overruling the initial dismissal in the district court.

According to the legal team on behalf of those workers, Whole Foods and Amazon violated anti-bias laws when they invoked a rule that ordered employees to stop wearing any attire, including face masks, that featured messaging from the Black Lives Matter movement.

According to the lawsuit, Whole Foods workers began wearing Black Lives Matter masks during the early phases of the COVID-19 pandemic in the aftermath of the murder of George Floyd in Minneapolis, which sparked nationwide protests. The workers said it was to show solidarity with their black coworkers.

They claimed Whole Foods and Amazon selectively enforced their dress code against them to prevent them from wearing clothing with BLM logos or phrases.

The U.S. District Court for the District of Massachusetts dismissed the discrimination claims filed by the 28 employees after finding the ban on BLM attire was intended to curtail certain speech, and that the Title VII provisions affecting private employees do not protect free speech.

However, the U.S. Court of Appeals for the First Circuit disagreed with the lower court’s rulings, saying the attire was in fact subject to Title VII protections and the case should be allowed to proceed.

The appeals court agreed with the employees in that they are also protected from discrimination for advocating on behalf of members of protected classes. The workers’ argument was that the BLM apparel was meant to advocate for better treatment of black employees, who are members of a protected class under Title VII protections.