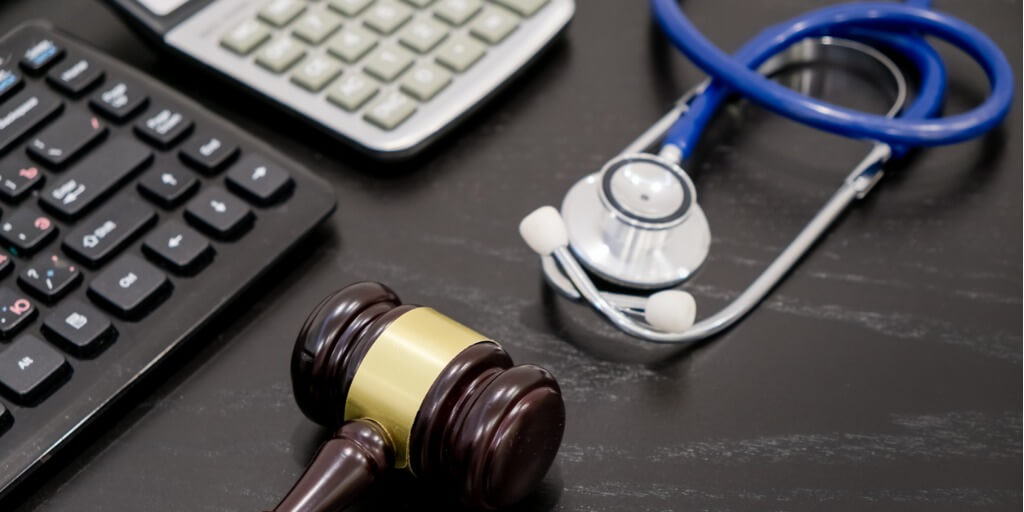 The Department of Justice recently announced it reached a settlement with Jae Lee, who formerly served as Chief Executive Officer of the Northwest Physicians Laboratory (NWPL).

The terms of the settlement require Lee to pay $1.1 million to resolve allegations that NWPL violated the False Claims Act and Anti-Kickback Statute.

NWPL, which is now defunct, performed urine toxicology testing and received urine specimens from physician shareholders. However, the organization could not test urine samples for government health program patients, because it was physician owned.

In the lawsuit, the DOJ claimed Sterling Healthcare Opco dba Cordant Health Solutions and Molecular Testing Labs (MTL) submitted payments to NWPL in exchange for referrals of TRICARE and Medicare program business. NWPL would refer patients who were on these government healthcare programs to MTL and Cordant, who would then return kickbacks to NWPL.

The companies attempted to hide the scheme by describing the fees as marketing services. However, no actual marketing services were performed. NWPL would receive up to $100,000 per month in exchange for the referrals. The DOJ claimed MTL paid $450,000 to NWPL while billing the government for more than $2 million.

As a corporate entity, NWPL was ordered to pay more than $8 million in restitution. Lee was an individual defendant in the original indictment.

Sentencing trials are scheduled for 2022 for the criminal element surrounding the kickback scheme. Lee pled guilty in the criminal case last year.

Healthcare fraud costs the federal government billions of dollars a year, and whistleblowers are often the only means of uncovering it. For more information about how to file a False Claims Act case, contact an experienced whistleblower lawyer at Kardell Law Group.