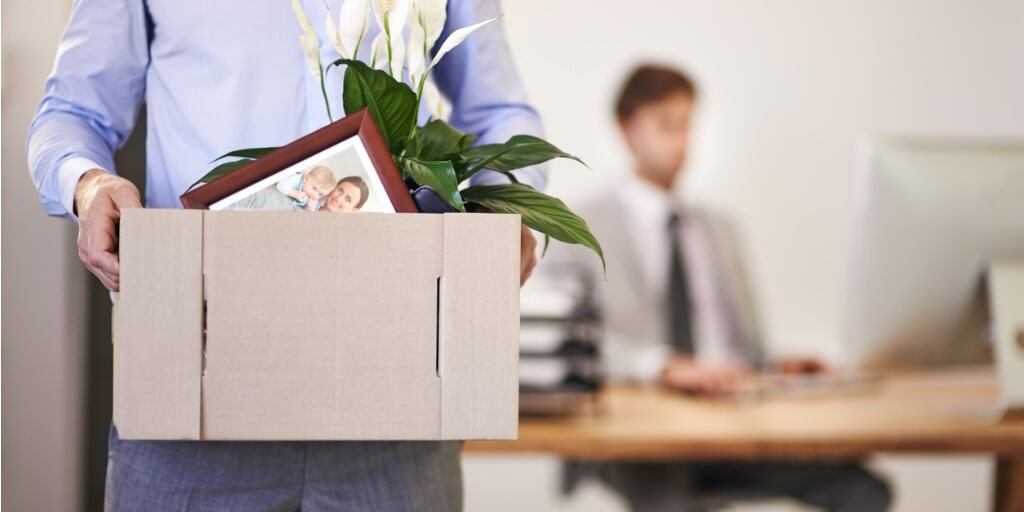 Four former employees of Life Spine, Inc., a company that provides various solutions addressing spinal pathology and surgical issues, recently filed a federal lawsuit against the company with allegations they were wrongfully terminated in response to speaking up against an illegal kickback scheme perpetrated by the company.

According to the complaint, Life Spine retaliated after the four plaintiffs attempted to prevent the sale of (and reimbursement for) the company’s medical devices in violation of federal law. The plaintiffs said their conduct, which included objecting to, reporting and investigating the conduct of the company, was protected under the False Claims Act.

A lawsuit was ultimately brought forward against the company alleging an illegal kickback scheme in violation of the False Claims Act in 2018. That complaint also alleged wrongful termination of several employees, and accused the company of paying surgeons millions of dollars to use their products. The company settled the suit to pay the federal government about $5.5 million in damages, but did not address the issue of retaliation against the reporting employees, hence the newest federal complaint filed against the company by the employees who initiated the investigation into the kickback scheme.

If you become aware of wrongdoing within your organization, whether it be fraudulent activity or other forms of misconduct, it is important you speak with an experienced whistleblower attorney at Kardell Law Group to learn more about the best way of reporting the information you have and proceeding with your case.