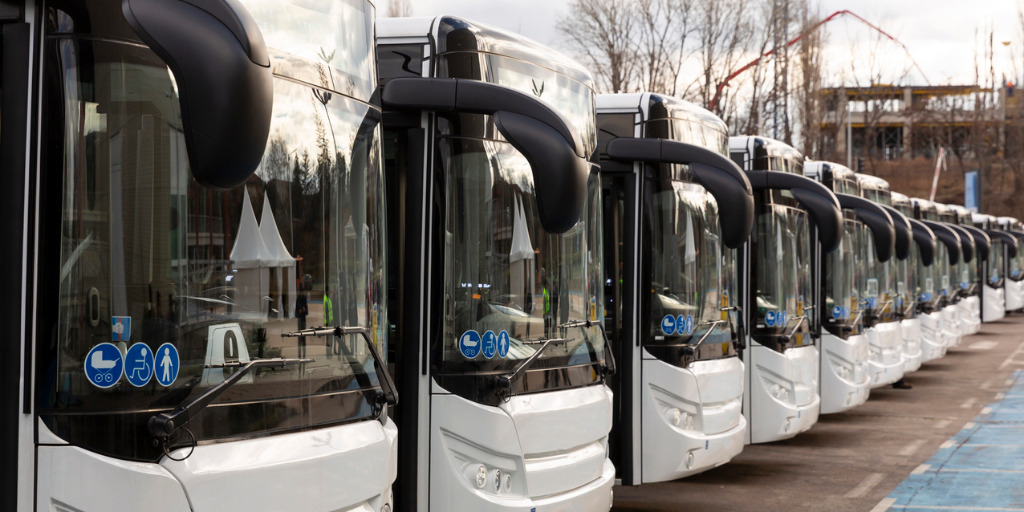 A former bus driver for the Washington Metropolitan Area Transit Authority (WMATA) recently filed a lawsuit against her former employer, claiming she was harassed by supervisors and then terminated after reporting the behavior.

The bus driver, Khadija Able, first began driving for WMATA in 2012. She claims to have endured repeated harassment over the course of the next three years on the job, and then was retaliated against when she attempted to raise the issue with superiors.

One specific allegation in the lawsuit is of an incident of sexual harassment that allegedly occurred in a meeting with a supervisor intended to discuss a bus accident. According to Able, the supervisor told her, “you look like you taste good,” then asked her out on a date. She claims to have been written up for the bus accident after refusing the supervisor’s advance.

She also claims another supervisor propositioned her for sex, and that she faced retaliation after shunning the advances in that case as well.

In the lawsuit, Able also alleges the WMATA violated her rights under the Americans with Disabilities Act, and wrongfully terminated her in 2018. Her attorney says Able’s case is just one in a larger “pattern of systemic disparate treatment with women and Men at Metro that has been going on for years,” a pattern he claims is “getting worse.”

If you believe you have been the victim of whistleblower retaliation or wrongful termination, it is important you get in touch with an attorney to exercise and protect your rights. For more information about how to proceed, contact an experienced lawyer at Kardell Law Group.