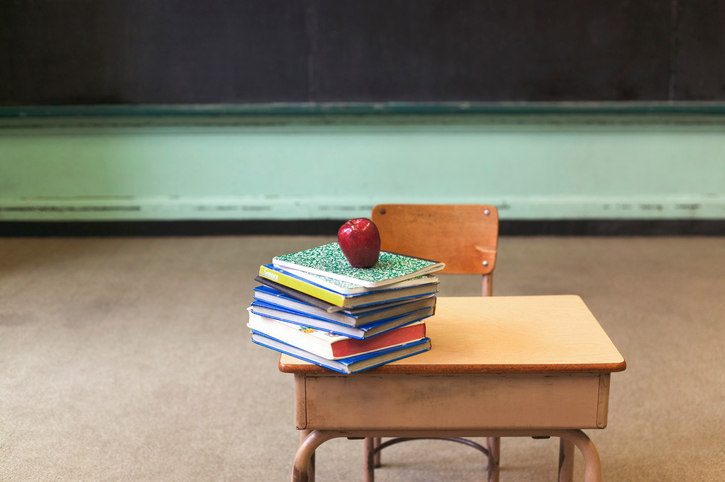 The former administrator of Boston Public Schools who was in charge of English learning claims she was pushed to resign from her position because she was threatened by the district to be fired. She claims these threats came in response to her repeatedly voiced concerns over the district not putting English learners in classes specifically designed for them in accordance with federal requirements.

The administrator is Aketa Narang Kapur, who served as assistant superintendent. She was appointed in November 2021 but resigned just five months later. She was the fifth person to hold that position during the three-year tenure of Superintendent Brenda Cassellius in BPS.

The district’s ESL program has been federally monitored since 2010, when both state and federal investigators determined the district was failing to follow the proper protocol in identifying English learners and putting them in the best position to succeed in their schooling. Investigators had also discovered administration was pushing parents to turn down special education classes to which their children were entitled due to overcrowding.

Kapur told the Boston Globe she had not even begun in her new position when she started raising concerns about the district’s immigrant students not getting proper ESL instruction. She spoke to her supervisors several times before being placed on administrative leave just a few weeks into her new role. After she resigned, she sent a letter to officials in the U.S. Department of Justice alleging BPS pushed her out of her position in retaliation for speaking out about the district not meeting federal ESL standards.

For more information about the legal steps you can take if you believe you have been retaliated against for blowing the whistle, contact an experienced whistleblower lawyer at Kardell Law Group.