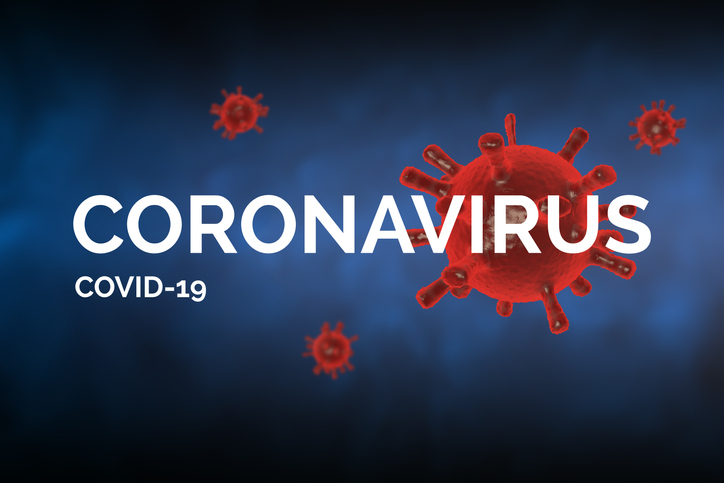 A former employee of Amazon claims she was fired from the company’s sorting center in Thornton, Colorado after repeatedly raising concerns about the COVID-19 risks in the facility. In response, she filed a whistleblower complaint with the state’s labor department that could lead to a lawsuit.

The employee, Linda Rodriguez, said her concerns specifically related to poor contact tracing and a failure to provide the relevant health and safety information in Spanish. She claims Amazon continued pressuring people to come to work during the pandemic against their fears and occasional objections, and did not tell workers if they’d been exposed. She said Spanish-speaking workers were never given pandemic-related communications in Spanish, which led to communication and panic.

The complaint is connected to the Public Health Emergency Whistleblower Act (PHEW), which was passed last year to protect workers who bring up concerns about public safety during public health emergencies, such as the recent pandemic.

Under this legislation, employers could be subject to penalties for retaliating against workers who raise concerns about safety. Penalties could include liability for lost wages or $10,000, whichever is greater.

Rodriguez’s complaint is packed with details of alleged unsafe practices at the facility. For example, she claims management did not provide masks to workers until May 2020, months after virus spread began. She details the ineffectiveness (and occasional absence) of contract tracing procedures, the English-only messages with no options for translation and the lack of response when concerns were raised.

If you have concerns over how a company handled safety during the pandemic or believe the employer to have been guilty of public health violations, contact an experienced whistleblower attorney at Kardell Law Group to discuss potential legal options.