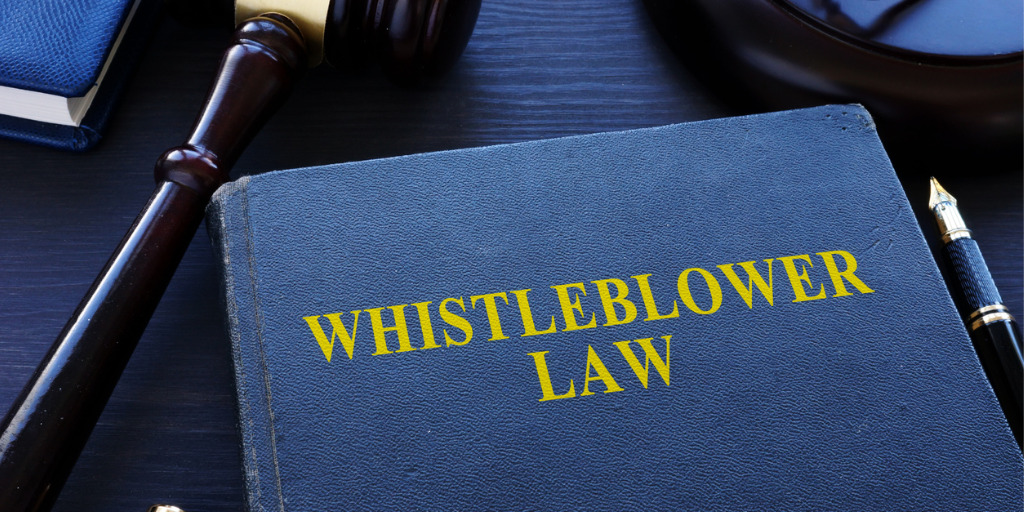 An ex-attorney for American International Group (AIG) filed a federal lawsuit claiming AIG fired him after he formally complained about fraudulent activity surrounding an effort to create a separate legal services company.

That whistleblower is Aaron Katzel, who worked at AIG for a decade and headed the Legal Operations Center (LOC) for the company. He claims his termination in 2017 was a direct response to him alerting the compliance department at the company about corporate fraud, malfeasance and other internal control issues.

Katzel alleges there was an attempt to spin off the LOC into a separate, independent business supported by outside investors that would serve and create value for AIG. AIG decided against this move by the end of 2016.

In January 2017, Katzel voiced his concerns to the compliance team at AIG during an annual anti-fraud questionnaire AIG issues as part of its adherence to Sarbanes-Oxley Act compliance. He specifically noted AIG executives would share confidential corporate information with competitors during bidding processes, and that those executives mislead the company’s management by undervaluing the potential value of the LOC spinoff. This, Katzel said, resulted in a purposeful destruction of an opportunity for AIG and shareholders to create some significant equity, even in a time when AIG was otherwise operating in the red. Executives destroyed documents that would have showcased this, and failed to properly manage conflicts of interest they had.

AIG began a thorough investigation into Katzel’s allegations, but by May 2017 he was fired, even after the company’s chief compliance officer said his concerns were justified. Katzel filed a complaint after his termination alleging Sarbanes-Oxley violations at the company related to the LOC spinoff issue.

If you are aware of any fraudulent activity within your workplace, you can blow the whistle on the wrongdoing and be afforded federal whistleblower protections. For more information about the steps you should take to proceed with your case, contact an experienced whistleblower lawyer at Kardell Law Group.