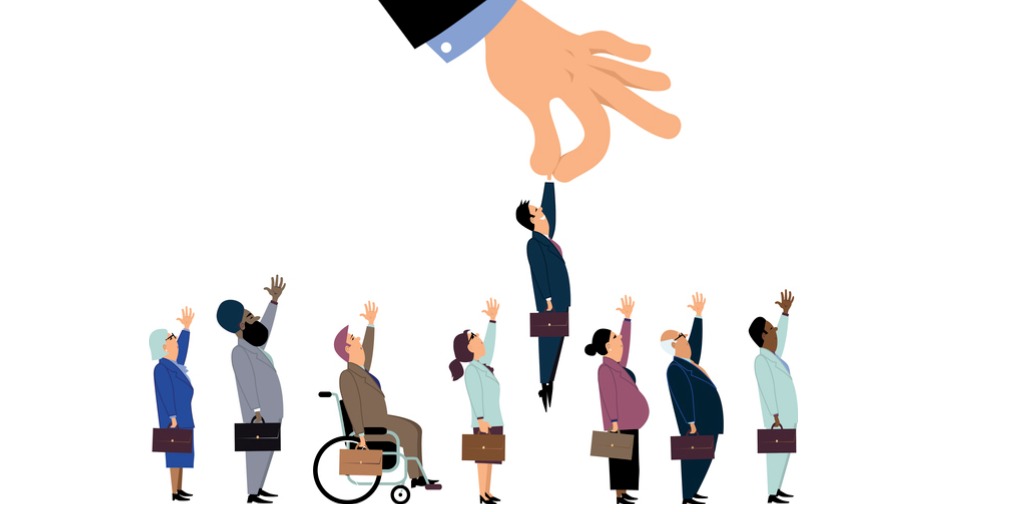 The 2019 fiscal year was a record-setting year for the Office of Federal contract Compliance Programs (OFCCP), a division of the Department of Labor. The OFCCP was created to ensure nondiscrimination and equal opportunity employment by contractors and subcontractors working for the federal government. It prohibits these contractors from discriminating on the basis of race, color, gender identity, religion, sex, sexual orientation, disability or veteran status.

There was more than $40 million in monetary settlements in 2019, which was a greater than $16 million increase over the 2017 fiscal year, which was the second-highest year on record. Some of the most notable settlements of the year included:

For more information about the OFCCP program and how to submit information through it, contact an experienced whistleblower lawyer at Kardell Law Group.