Employee Requests for Reasonable Accommodation Must Be Taken Seriously 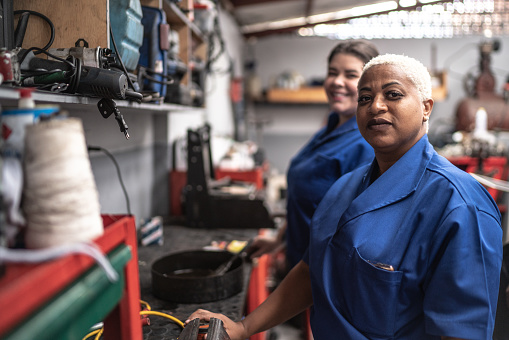 Employees have the right to request reasonable accommodations in the workplace for particular conditions they have. Employers, then, must take those requests seriously if they are to avoid legal issues.

One recent example of a case dealing with this issue centered on a plaintiff, a Mr. Burnette, who worked in a call center for the defendant, Ocean Properties. Burnette is a wheelchair-bound paraplegic, and had a difficult time opening doors by himself without rolling down a downward slope leading away from the doors. He requested several times that the company install push-button automatic doors, but the company did not. Burnette eventually injured his wrist while trying to open the door himself.

Ocean Properties said the doors were ADA compliant, and declined to install the doors, which would have cost a couple thousand dollars. The company failed to respond to Mr. Burnette’s requests for accommodations and took no steps to make it easier for him to enter the building.

The jury and the Court of Appeals both sided against Ocean Properties, and awarded Burnette $150,000 in compensatory damages and another $500,000 in punitive damages. Ocean Properties could have avoided these massive expenses had they just paid the $2,000 to add automatic doors and followed common sense in responding to Burnette’s requests.

If you believe your reasonable requests for accommodation have gone ignored by your employer, contact an experienced whistleblower attorney at Kardell Law Group for legal guidance moving forward.