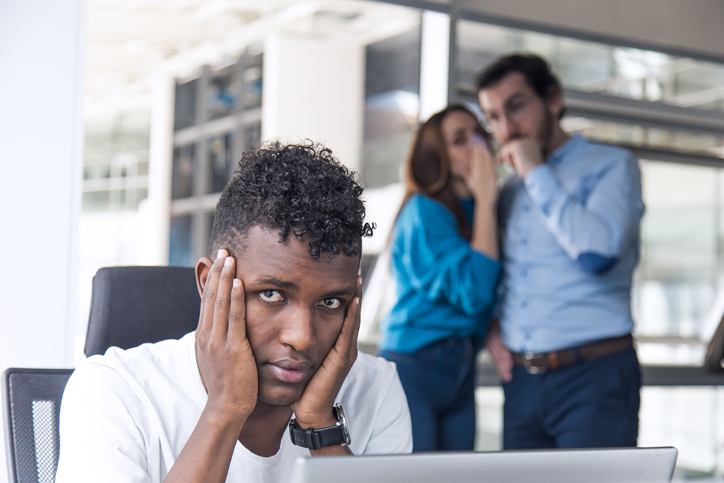 A federal court approved a $34 million settlement between Edward Jones & Co. and black financial advisors at the company, ending years of litigation. In addition to the financial settlement, the company agreed to promote greater inclusivity in its corporate culture.

A group of black financial advisors (FAs) at the company originally filed the lawsuit in 2018, claiming systemic racial discrimination in the company and significant underrepresentation of black FAs. They also alleged wage discrimination, saying black FAs were paid less than other FAs.

The complaint included some statistics to emphasize their points. Among them: only six percent of Edward Jones FAs were not white, versus the national average of 21 percent.

The plaintiffs also provided specific examples of how black FAs at Edward Jones were put at a disadvantage. These examples included:

The three plaintiffs in the suit were Edward Jones FAs who were denied opportunities for advancement despite being qualified for the roles they sought.

The settlement comes less than a year after a District Court judge denied the company’s motion to dismiss the claims.

To learn more about how to move forward with discrimination claims and protect your rights, contact an experienced whistleblower attorney at Kardell Law Group.