Documents that are Imperative in a Corporate Whistleblower Retaliation Case 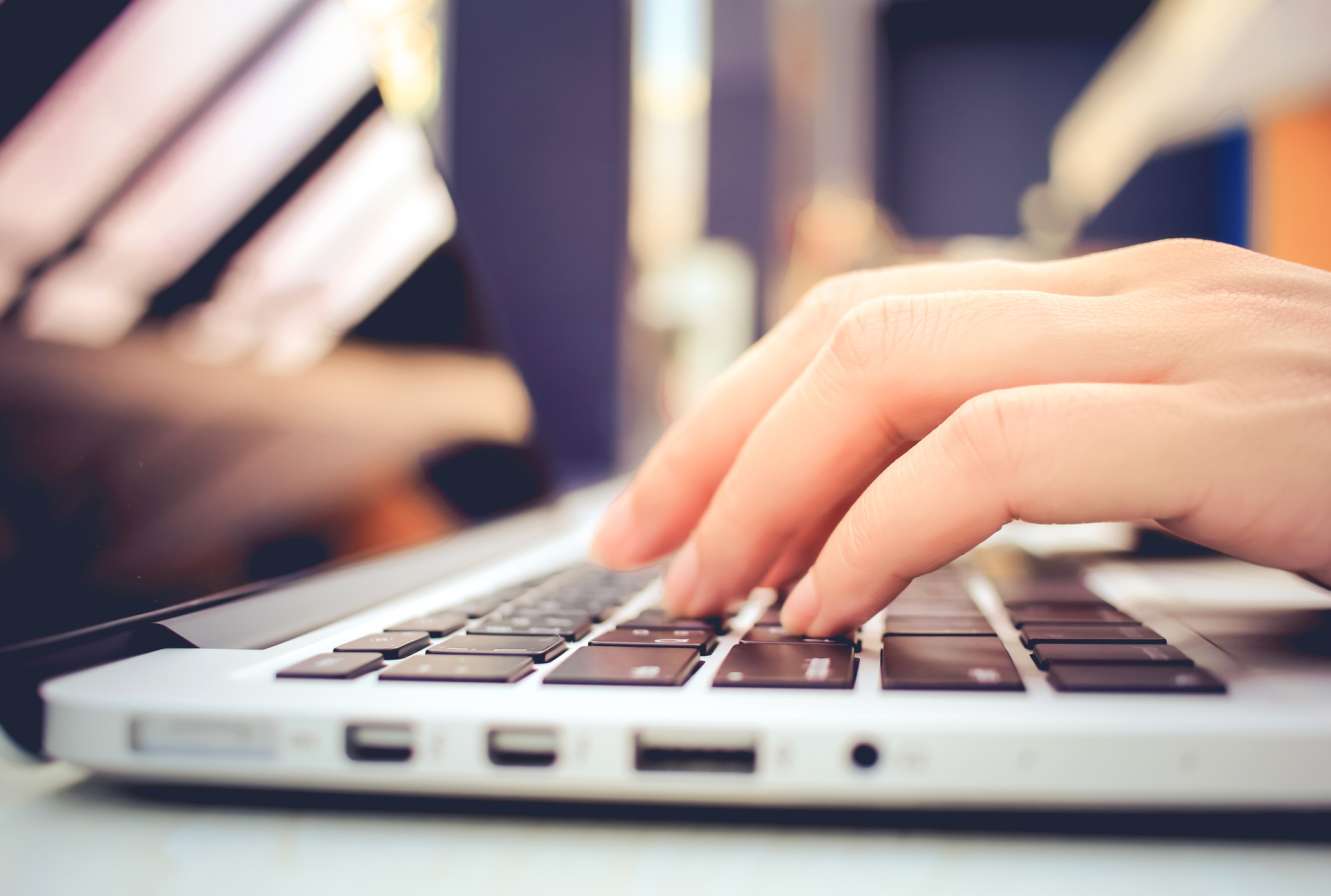 Recent years have seen a significant rise in whistleblower reports being made to agencies like the SEC and CFTC. For these cases to be successful (many of which have), it is crucial that the whistleblower come armed with sufficient evidence, and that the agencies launching investigations uncover the complete truth of the allegations.

It is also important that the would-be whistleblower take certain steps to protect themselves from potential retaliation. There are several documents that can assist with this.