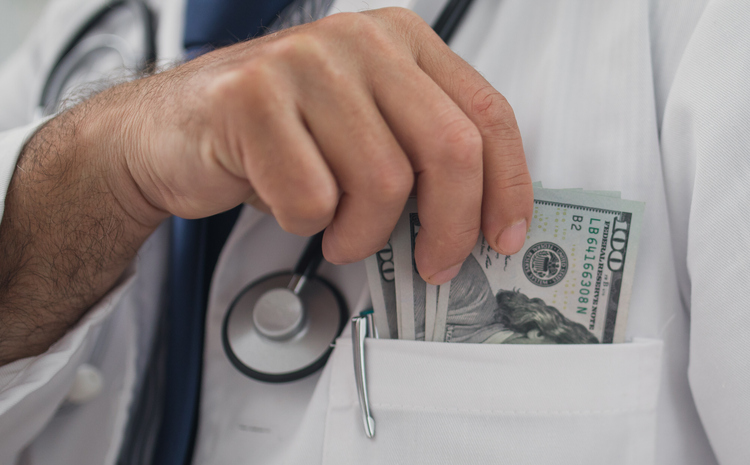 The U.S. Department of Justice recently announced two settlements of qui tam lawsuits under the False Claims Act, which allows private individuals to file lawsuits on behalf of the government when they become aware of fraud committed by companies or individuals.

Here’s a brief overview of these settlements.

Healthkeeperz, Inc., a behavioral healthcare provider, will pay $2.1 million to resolve claims that it violated the False Claims Act. The company allegedly submitted reimbursement claims to North Carolina’s Medicaid program and then received payment for those claims, despite the services not being covered by Medicaid.

Caris Life Sciences, Inc. is a molecular science company in Texas that paid nearly $2.9 million to resolve allegations of False Claims Act violations. According to the DOJ, the company allegedly perpetrated a nationwide scheme to improperly bill Medicare for proprietary lab tests. These tests were created for cancer patients to predict risk of breast cancer recurrence. The company’s scheme allowed them to avoid some Medicare regulations when submitting claims to get around the 14-Day Rule for submissions. In some cases, Medicare would end up paying twice for the same service due to the mechanisms Caris created in its scheme.

Many False Claims Act cases only arise due to the care taken by whistleblowers to collect and submit important evidence about the fraudulent activity. For more information about how you can file a qui tam case under the False Claims Act, contact an experienced whistleblower lawyer at Kardell Law Group.