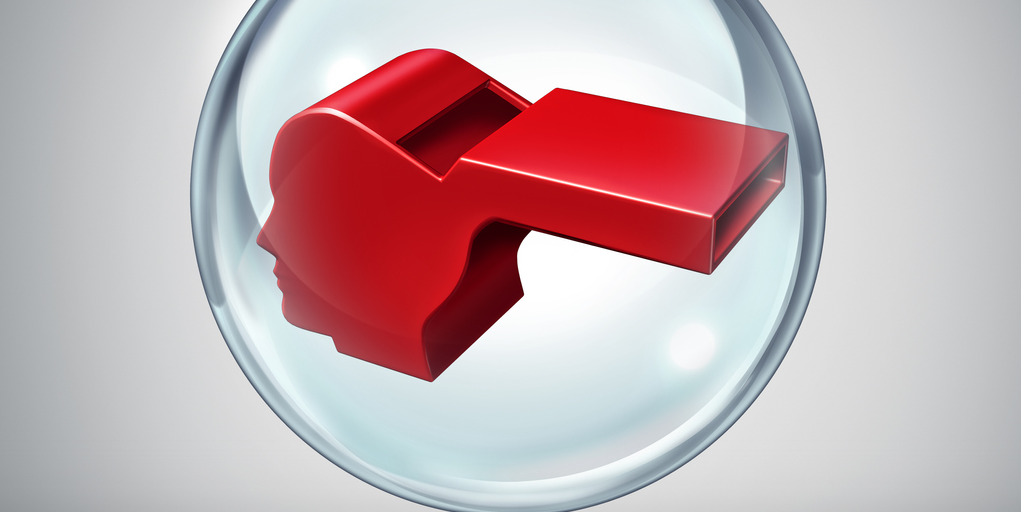 The U.S. 9th Circuit Court of Appeals recently cleared the way for a whistleblower lawsuit against Medtronic to continue.

The lawsuit alleges the medical devices company fraudulently obtained clearance from the Food and Drug Administration (FDA) for several of its spinal fusion devices. A lawsuit had initially been dismissed in a California district court in 2019, and now the appeal will continue through court.

The appeals court did affirm the lower court’s decision to dismiss other allegations, including those that Medtronic illegally marketed the spin devices for off-label use, and that the company illegally compensated physicians and hospitals for use of the devices.

The spinal fusion devices had been cleared for vertebral body replacement use through the 510(k) process. The lawsuit alleges Medtronic fraudulently convinced the FDA to give Class II clearance to these devices by failing to disclose the products are meant to be used in the cervical spine.

Plaintiffs in the case include a former sales representative for the company, who first raised the alert in the case and accused Medtronic of knowing cervical use had different safety questions for approval than those that would be raised in other types of device approvals. The lawsuit alleges if Medtronic had properly disclosed this usage, the FDA would have put the products through Class III approval processes instead, which are more stringent.

Medtronic attempted to claim the False Claims Act was an improper method for bringing fraud claims, but the court rejected this argument.

Medtronic saw some sizable losses in third-quarter revenue, partially as a result of the COVID-19 pandemic. In February it announced 3.2 percent declines in revenue to the tune of $1.08 billion.

To learn more about how to file a False Claims Act case, contact an experienced whistleblower lawyer at Kardell Law Group.