Search Site
Menu
Home / Blog / Can a Culpable Whistleblower Receive an Award from the SEC?

Can a Culpable Whistleblower Receive an Award from the SEC? 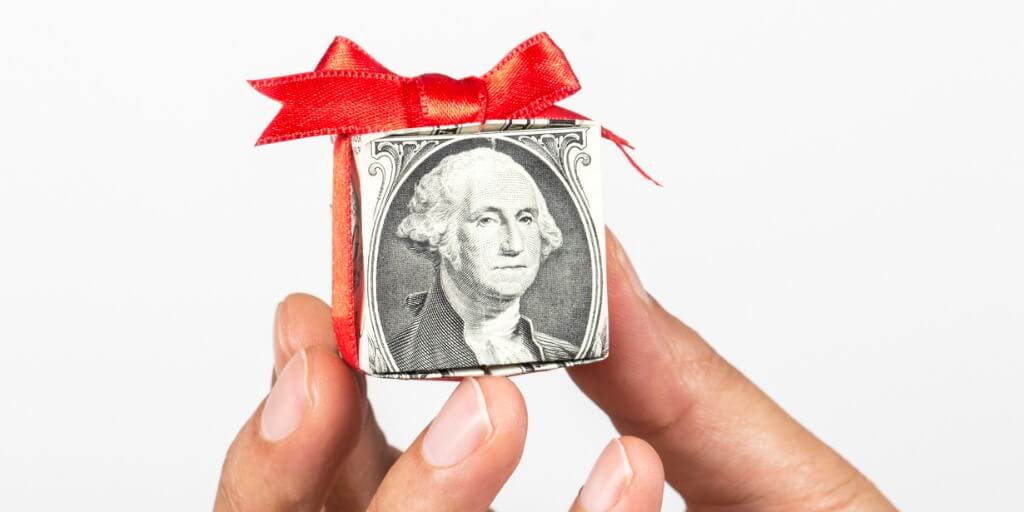 Consider the alternative—if culpable whistleblowers simply withheld their information out of fear they would be punished, that could cause a significant amount of damage. The SEC’s willingness to compensate whistleblowers who come forward even after taking part in wrongdoing themselves shows how much they value the unique information provided by all whistleblowers.

A history of awards

Indeed, one can look at the SEC’s history of awards and find several noteworthy examples of culpable whistleblowers receiving a significant amount of money for their assistance.

In 2016, the SEC gave a whistleblower a $22 million award after they helped the agency uncover a well-hidden case of fraud. The commission did consider some of the factors that mitigated the whistleblower’s culpability when trying to determine the appropriate amount of damage, however it determined the whistleblower did not financially benefit from the misconduct.

In 2017, a whistleblower received $1.7 million after helping the Commission stop a multi-year fraud scheme that would have been difficult for the agency to detect on its own. There were some mitigating factors in the determination of the award, but $1.7 million is still a hefty sum.

For more information about the SEC whistleblower program and submitting your unique tips, contact an experienced whistleblower lawyer at Kardell Law Group.