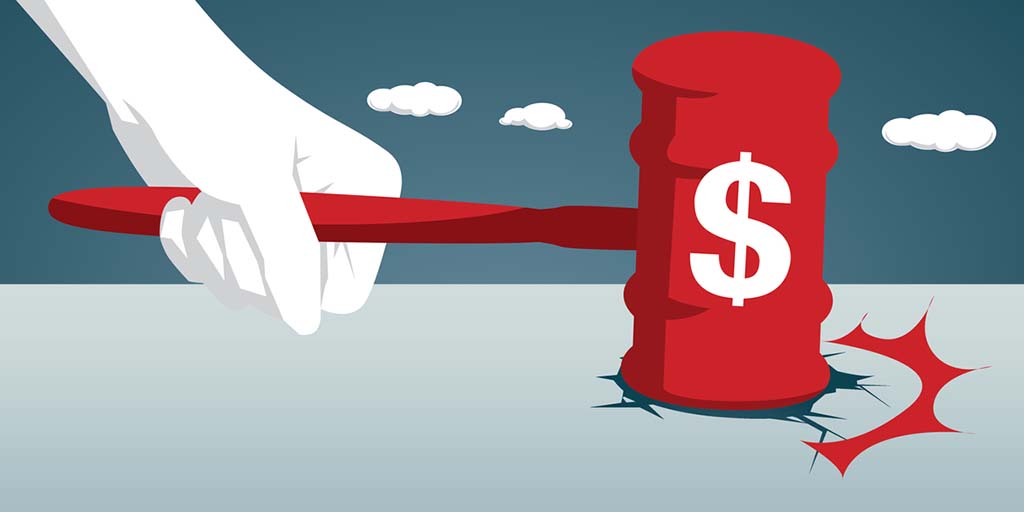 A Los Angeles jury ordered Alki David, a billionaire entrepreneur, to pay $50 million in punitive damages after he was found liable for battery, sexual battery and sexual harassment against one of his former employees. Reports indicate this to be among the highest damage amounts ever for an employment case.

One of the primary allegations in the case, filed by former production assistant Mahim Khan, was that in 2014 David thrust his pelvic area into her face, simulating oral sex. He then started moaning before allegedly zipping up his pants and walking away.

Khan received $8.25 million in compensatory damages just a week before this verdict was issued. The ruling marked the third verdict against David in a single year. Numerous former employees have accused David of inappropriate behavior. So far the verdicts against him are valued at $74 million, and two more sexual harassment cases were still pending.

David was previously forced to pay another employee, Chasity Jones, a total of $11.1 million over claims he fired her after she refused to have sex with him. And in October, a jury sided with Lauren Reeves, a former comedy writer at Hologram USA, and handed her $650,000 in compensatory damages plus $4.35 million in punitive damages. Reeves had alleged in 2016 that David put his hands on her throat, pushed her chair into a wall and banged her head, and that David had also told her he needed to purchase supplies for what he referred to as his “rape room.”

If you become aware of inappropriate, predatory behavior in the workplace, you can speak out as a whistleblower to hold the liable party accountable. Contact an experienced whistleblower attorney at Kardell Law Group for more information.