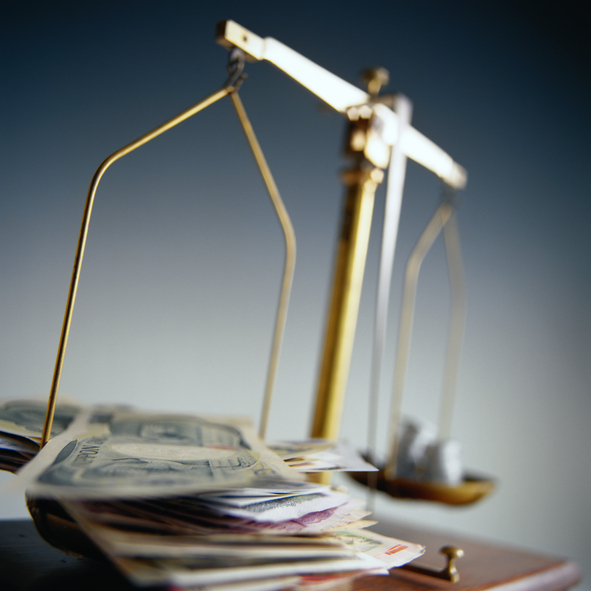 The U.S. Department of Labor’s (DOL) Occupational Safety and Health Administration (OSHA) recently ordered Pegasus Elite Aviation, a private aviation company, to pay an employee back wages and other costs after determining that employee was the victim of whistleblower retaliation.

According to a release issued by OSHA, the agency’s investigation revealed the California aviation company retaliated against an employee after they had reported some safety concerns. Those reports led to an onsite inspection.

Pegasus submitted falsified and negative PIlot Records Improvement Act reports to the worker’s new employer after the whistleblower brought forth safety concerns. The falsified report led to that employee being fired. OSHA also discovered the aviation company provided falsified information to the FAA, which contributed to the agency’s decision o suspend that whistleblower’s pilot certificates.

In addition to having to pay the judgment fees, Pegasus will also have to send correctional letters to the FAA and other employees who had received the falsified report.

Federal laws protect whistleblowers from retaliation. If you believe you have been a victim of retaliation for blowing the whistle on wrongdoing, contact an experienced whistleblower lawyer at Kardell Law Group.