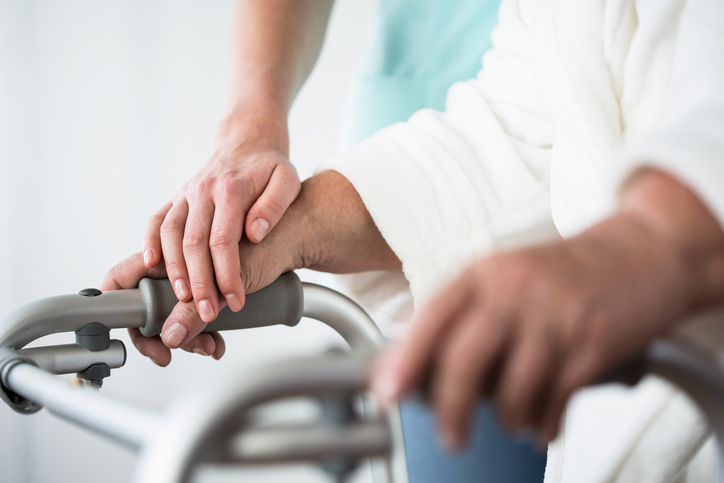 American Senior Communities LLC, or ASC, violated the False Claims Act by submitting false claims to Medicare. The organization recently agreed with the Department of Justice (DOJ) to pay just under $6 million to settle the claims. Proceeds reimbursed Medicare and awarded the whistleblower who brought the claim.

ASC provides skilled nursing and long-term care throughout Indiana, including hospice care. Its Medicare scheme arose from its hospice section.

Allegations stated they charged Medicare directly for therapy services that should have already been covered by hospice coverage. In essence, the company collected additional money by double-billing for its services through regular and hospice coverage. A DOJ press release revealed that Medicare lost just under $3 million to the scheme.

The case arose from a 2017 whistleblower complaint. A former employee who worked in hospice services for the company discovered the fraud and reported it under the False Claims Act. It is unknown if the DOJ would have found the fraud if not for the whistleblower.

The False Claims Act allows private citizens to file lawsuits on behalf of the government when they discover fraud using government programs. If successful, the government awards the individual between 15 percent to 30 percent of the recovery as an incentive. This type of lawsuit is known as a qui tam action.

Whistleblowers prove essential to discovering fraud in the healthcare industry. In 2021, qui tam actions recovered $1.6 billion in settlements and helped the DOJ get a better handle on healthcare fraud.

If you are a healthcare worker who discovers Medicare fraud, the next steps can be daunting. A skilled whistleblower attorney from Kardell Law Group can guide you through the process and help you secure the best protections under the law. Call our office today to schedule a consultation.